PlayStation Home, PS3’s Virtual World, is Back after its Fans Resurrected

PlayStation Home, PS3's virtual world, which has been dead for more than six years now, is back from its grave after its fans went the extra mile to resurrect it. 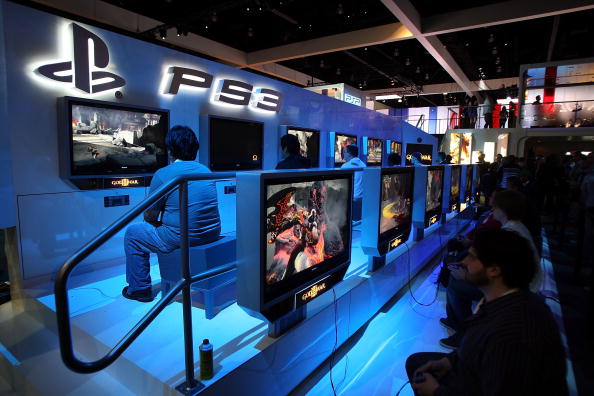 The fan project that gives life to the virtual social space of PS3 gamers was made possible by a non-profit group that goes by the name Destination Home, as per the report by NME.

However, the unofficial rebirth of PlayStation Home was initially an offline version of the social space, which can be both played and modded by users of the PlayStation 3.

After having an offline version for some time, the non-profit org went on to collaborate with the PlayStation Online Network Emulated or PSONE fan group to bring back the PlayStation Home online once again after a couple of years of absence.

According to the news story by Video Games Chronicle, players of the resurrected PlayStation Home could start connecting online to the platform by the end of 2020. It allows them to connect to both private and public lobbies, similar to PS3 days way back in 2013.

As per the news story by Kotaku, PlayStation Home used to be the 3D social space meant for the users of the PS3 console, back in the day when scalpers were not yet hoarding the latest console of Sony amid supply shortages.

The virtual world space for the PS3 was developed by the London Studio of Sony Computer Entertainment, which allows gamers to choose their own avatar and live in their very own virtual apartment home.

Aside from their own virtual home, PS3 players could also interact with other players of the gaming console. Not to mention that they could play multiplayer games with them as well.

The virtual world on PlayStation launched as a beta back in 2008, but it ceased operating in 2015.

Since then, the non-profit group, Destination Home, has been working to bring the Home back online.

According to the website of Destination Home, the group, being non-profit, does not accept any payment, even in the form of donations, from users of the PlayStation Home resurrection.

Instead, the org is only asking for cache donations from the players of the virtual world, which seeks to help PlayStation Home learn more data from its users.

Read Also: PS Direct Invite-Only PS5 Restock to Kick Off on Nov.22 | What to Expect for Argos, BT, and Other UK Stores

Back on July 25, Sony renewed its trademark for the PlayStation Home, which led to speculations that the Japanese gaming tech giant is set to bring back the PS3 era platform.

The PS5 maker reportedly filed for the trademark of the virtual social space until Oct. 1 2028 for Europe.