Steam Autumn Sale 2021: These Co-Op Games are Currently on Sale

The Steam Autumn Sale 2021 is nearing its end, but you still have more than enough time to buy some great games and enjoy sweet deals along the way. There are thousands of titles that are currently on discount thanks to the sale, and among them are some of your favorite co-op games!

There are thousands of titles currently on discount, according to the announcement posted on the Steam website. You can even get personalized recommendations as well as the opportunity to be introduced to new games, thanks to the featured titles and franchises.

Among the video game franchises that are currently on discount, thanks to the Steam Autumn Sale are "The Elder Scrolls," "The Sims, "Star Wars," and "Tom Clancy."

Among the thousands of titles that are on sale on Steam until Dec. 1 are many of your favorite co-op games. Here are examples of the games that you can buy at a discounted price during the Autumn sale: 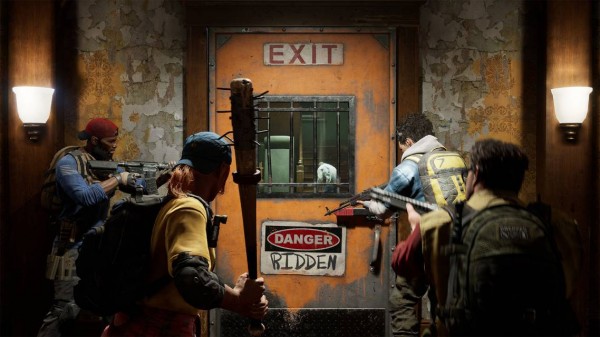 Seen as the sequel or successor of sorts to the popular "Left 4 Dead" video game, "Back 4 Blood" was released on October 12, 2021. The game is set in a post-apocalyptic world that is infested by parasite-infected people called Ridden.

Similar to "Left 4 Dead," "Back 4 Blood" features a group of characters whose main task in the game is to fight the infected mutants and survive. They are referred to a Cleaners in the game, and there are a total of eight members in the group. 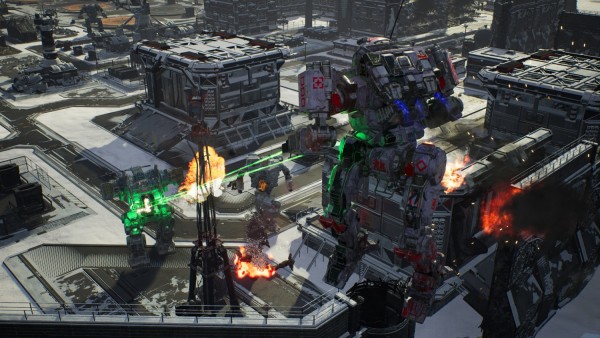 "MechWarrior 5: Mercenaries" is a game that was initially released in 2019 for Microsoft Windows. The game was eventually made playable on PlayStation 4, PlayStation 5, Xbox One, and Xbox Series X/S.

It is considered the first single-player game in the "MechWarrior" series since 2002. The game's story is set in the year 3015 and follows the player, who takes on the role of a rookie MechWarrior. 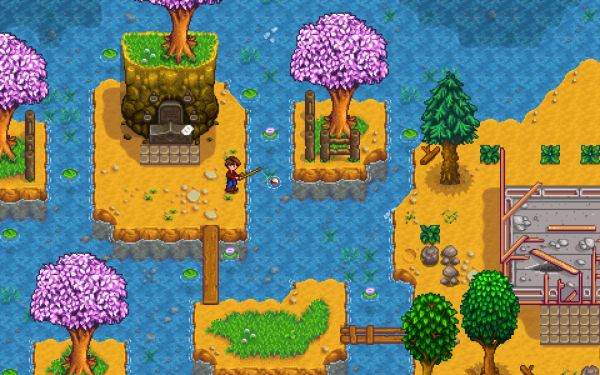 (Photo : Stardew Valley / Facebook)
Tons of new content aside from the Ginger Island had been added with version 1.5.

"Stardew Valley" is both a simulation game and a role-playing game (RPG) that was released in 2016. The player takes on the role of a character who inherits a form after the character's grandfather passes away.

The game lets the player grow crops, raise animals, and even get married and have children. "Stardew Valley" is playable on the PlayStation 4, PlayStation Vita, Xbox One, Nintendo Switch, Linux, Microsoft Windows, macOS, iOS, and Android. 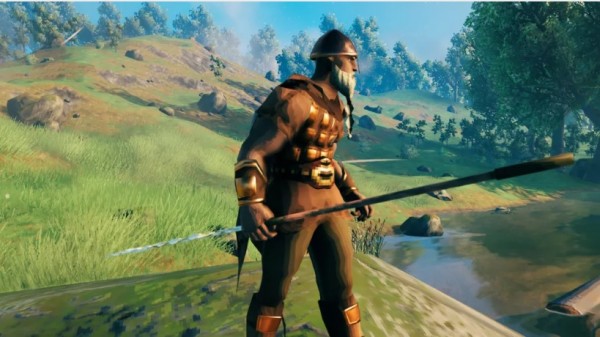 "Valheim" might only be available as an early access game on Steam, but it has been labelled on the platform as a game with "overwhelmingly positive" reviews.

The survival sandbox game is played from a third-person perspective. The player's goal is to defeat enemies that threaten Valheim in order to get to the afterlife. The game lets players create their own Viking character as well as a world of their own.

Read Also: 'Valheim' GUIDE: What The Forest is Moving Means, How to Defend Home When Trolls Attack, and MORE!

'Valheim' GUIDE: What The Forest is Moving Means, How to Defend Home When Trolls Attack, and MORE!