Shopify allegedly profited from pirated textbooks in PDFs or other ebooks formats being sold on the e-commerce platform, according to a lawsuit filed by publishers. 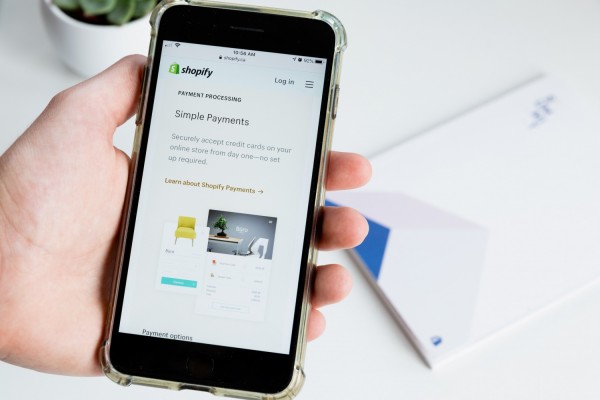 (Photo : Roberto Cortese/Unsplash)
Shopify allegedly profits from the pirated textbooks in form of PDFs and other eBook file types being sold in the platform, five publishers claimed in a lawsuit.

On Dec. 1, as per the report by The Verge, a total of five publishers sued the e-commerce platform Shopify for failing to remove pirated learning materials, which violated both their copyrights and trademarks.

As such, the lawsuit filed in the United States Court for Eastern Virginia is claiming statutory damages to the tune of over $500 million.

The lawsuit by publishers, such as Cengage Learning, Inc, McGraw Hill, Pearson Education, Inc., Elsevier Inc., and Macmillan Learning, against Shopify, further alleges that the online platform "profits from the online sale of infringing copies."

Not just that, the suit also claimed that Shopify is also assisting those who are selling pirated textbooks, as well as other products, on the platform.

What's more, the publishers went on to reveal that they have been providing Shopify with "detailed notices virtually" for a couple of years now on a weekly basis about the pirated content listing and other related URLs on the platform.

However, despite that, the publishers claimed that Shopify did not block those who are selling the alleged "pirated content" on the online retail giant.

Instead, the publishers also said in the lawsuit that Shopify is still offering its services, which include web hosting, online store website building, and even payment processing, even for those who have been accused of repeatedly violating copyright infringements.

That said, the lawsuit further said that Shopify is, in turn, "enabling known repeat infringers in their continued infringement."

Another bold claim the suit filed in Virginia, where the computer servers of Shopify are found, alleges that the retail platform is also protecting "a world of digital textbook pirates," according to the news story by Yahoo News Finance.

Meanwhile, the spokesperson of Shopify, Rebecca Feigelsohn, said in a statement that part of the steps to sign up in the retail giant requires its sellers to agree to both its terms of service and acceptable use policy or AUP. 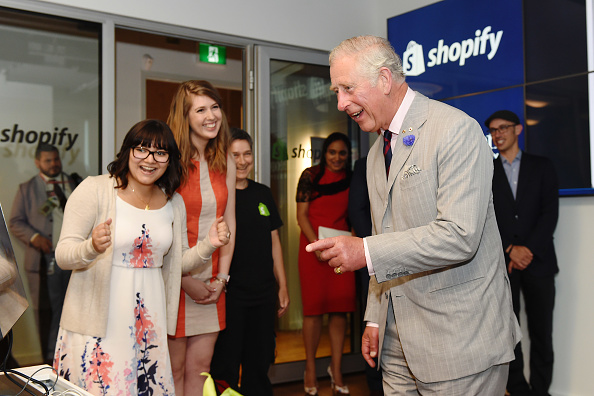 The Shopify spokesperson further pointed out that the AUP of the e-commerce giant states the prohibited acts in the platform, which includes both trademark and copyright infringement.

She went on to note that Shopify has a team that specifically works to flag down its users caught performing activities that are against its AUP.

Shopify also claimed that more than 90 percent of the copyright and trademark reports in the platform had been swiftly reviewed in a single business day.

Elsewhere, Shopify included an NFT marketplace in its platform.