A perching bird-like robot is seen to resemble how a real bird behaves, like carrying an object and flying around.

While it's surprising to see a rare sighting of an unmanned aerial vehicle that mimics an animal, researchers from Stanford University said that the development behind this machine was challenging. 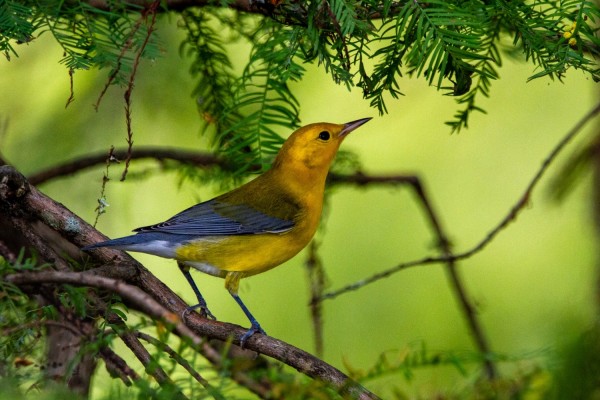 In a study entitled "Bird-inspired dynamic grasping and perching in arboreal environments" published in Science Robotics, researchers from Stanford University wrote that robots have a limitation in grasping "irregular" objects.

The real bird that we usually see can actually grab an object with ease, but experts wonder how to imitate such behavior in robots. William Roderik, one of the study's co-authors, said that while it's effortless to witness how a bird glides, the same thing could not be said for the robots.

Roderik worked with David Lentink and Mark Cutkosky from Stanford University to engineer a robot that can copy what a bird can do. He sought help from Cutkosky Lab which excels in handling animal-inspired machines while Lentink Lab emphasizes more on building aerial drones.

According to a report by Gizmodo, the paper described the "biometric robot" as something that could grasp irregular objects and can land on surfaces like branches.

Related Article: LEONARDO is a Drone That Can Walk andd Fly from Caltech, and It Is Somehow Scary 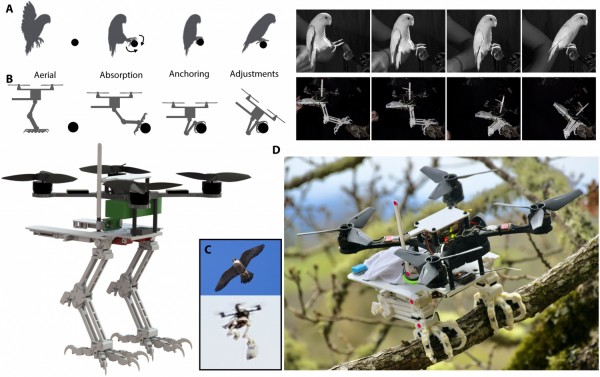 In a report by Sci News, the robot bird called SNAG or "stereotyped nature-inspired aerial grasper" refers to an unmanned drone that could copy the behavior related to bird landings.

Previously, experts explored how they can bring the said technique to the drone regardless of the landing surface. According to Roderick, the bird's feet are responsible for handling how complex the surface texture is.

The Peregrine falcon is the closest inspiration of SNAG when it comes to its mechanics. From its legs to its feet, the robot perfectly copies the animal with a mechanical body. The robot is also lightweight but it can pick up an object that is 10 times its body weight.

The researchers said that the bones of the robot bird are created using 3D-printed plastic. Moreover, experts used a fishing line and motors to build its tendons and muscles.

According to the paper, the robot maneuvers its leg before landing on a surface. With that, the robot could have time to rotate the center of its mass to the position of the perch.

In addition, the duration of clutching could span less than 50 milliseconds. Upon detecting a branch, it will sense the surface using an accelerometer which will help its balancing before landing.

In the experiment, the experts tossed the tennis ball and the cornhole bag to see if the SNAG could catch them. Future studies about this robot bird could focus more on its pre-landing elements such as flight control and situational awareness.

Back in June, Tech Times reported that a Chinese robotics startup released its animal-inspired bot which is similar to a dog. The quadrupedal machine has only one job which is to carry a bottle of water for you.

Elsewhere, the pre-orders for Sony's first-ever drone are now underway. The Airpeak S1 drone will be shipped starting Dec. 24.

Read Also: Super-Intelligent AI is Hard to Control, According to Researchers | Here's Why it's Beyond Human Comprehension