Adidas is the latest sportswear brand to enter the world of NFTs aside from Nike.

The Germany-based company which is known for its high-class accessories and athletic products hints at its metaverse venture after changing its Twitter profile picture with a Bored Ape art. 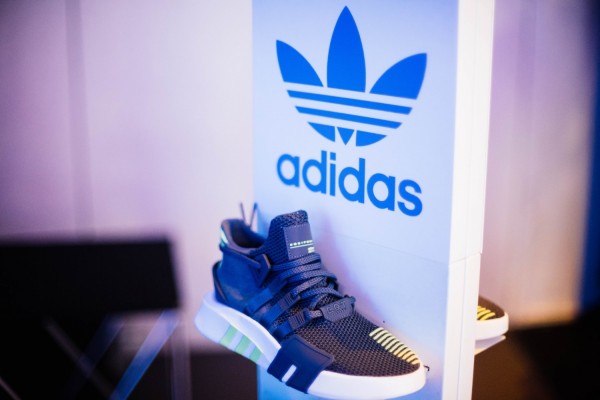 (Photo : CHUTTERSNAP from Unsplash)
Adidas is the latest sportswear brand to enter the world of NFTs aside from Nike.

Engadget recently reported that Adidas AG officially teamed up with popular NFT brands such as Punks Comic and Bored Ape Yacht Club. The shoemaker expressed its excitement as it joined the NFT hype this time.

On its Twitter account, Adidas announced that it also partnered with Gmoney, a popular NFT investor for its metaverse venture.

"Today we leap Into The Metaverse with [Bored Ape Yacht Club], [Gmoney] & [Punks Comic]. It's time to enter a world of limitless possibilities," Adidas tweeted on Thursday, Dec. 2.

Today we leap Into The Metaverse with @BoredApeYC, @gmoneyNFT & @punkscomic.

It’s time to enter a world of limitless possibilities.https://t.co/LmgtrRn20c pic.twitter.com/40kU8tayrS

At the time of writing, the post has over 13,000 likes and 6,000 retweets. The short clip shows a glimpse of the Adidas metaverse that would likely be released soon.

Adidas Wallet Has Over $200K Worth of NFTs 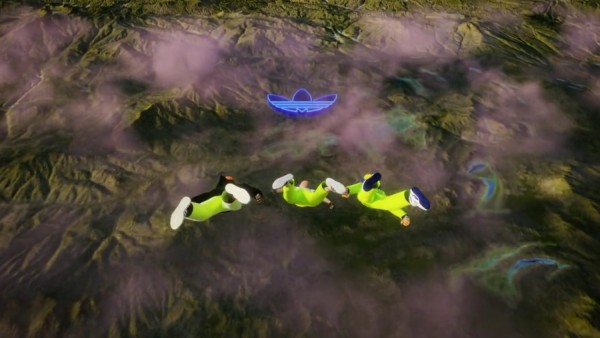 In another report written by Bitcoin.com, Adidas changed its previous profile picture on Twitter with a Bored Ape Yacht Club photo. The company bought the particular BAYC #8774 NFT for $156,00 or 46 ether during that period.

The image features a blue-skinned ape wearing an earring on its right ear. Aside from that, the figure is donning a yellow fisherman's hat paired with heart-shaped eyeglasses.

The art preserves its "bored ape" look by sporting its Adidas jacket bearing the three-stripe logo and the trademarks of its three partners.

Per dappradar.com stats, Adidas could likely be the one that purchased 13 various BAYC NFTs from 11 collections. If the company really bought the non-fungible tokens from the said brand, it's possible that it also owns the "The Hunt for the Lost Robbies" NFT which Punks Comic sold for 6.95 ETH.

To date, the BAYC #8774 and the Punks Comic collectible remain to be the most valuable NFT collections in the Adidas wallet.

At the time of writing, neither Adidas nor BAYC has not yet released any statement if their merged NFTs would be publicized. Just last week, the sportswear firm said that it was discussing matters with Coinbase and The Sandbox for a potential partnership.

Recently, Tech Times listed some NFT apps that you can download and use everywhere you go. Straight from your smartphone, these applications will help you browse for more NFT collections if you want to learn more about them.

We wrote MetaMask, GoArt, and OpenSea as the most ideal places where you can check the trending NFTs at the latest hour. All of them are available for download on both iOs and Android devices.

If there are others who appreciate NFTs, some influencers like Asmongold have a different take on them. Again, Tech Times reported that the Twitch streamer called NFT spending "ridiculous."