Amazon is allegedly exploiting small businesses by requiring them to pay for third-party seller fees, which have continuously increased since 2014. 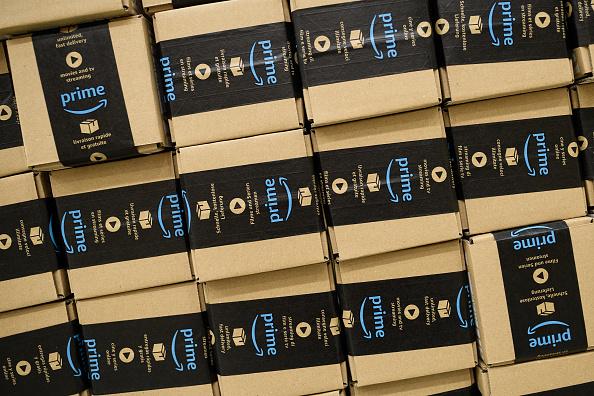 (Photo : Photo by Leon Neal/Getty Images)
PETERBOROUGH, ENGLAND - NOVEMBER 15: A close-up of a packaged Amazon Prime item in the Amazon Fulfilment centre on November 15, 2017 in Peterborough, England. A report in the US has suggested that over half of all online purchases this Christmas will be made with Amazon.

This is what ILSR (Institute for Local Self-Reliance) claimed in its new report titled "Amazon Toll Road." Based on the title of its study, you can already see that the non-profit organization is already comparing the giant e-commerce company with toll gates.

"This report finds that Amazon is exploiting its gatekeeper power to pocket a growing cut of the revenue earned by these independent sellers," said the Institute for Local Self-Reliance via its official report.

ILSR claimed that the giant online store exploits small businesses by implementing hefty fees on them. 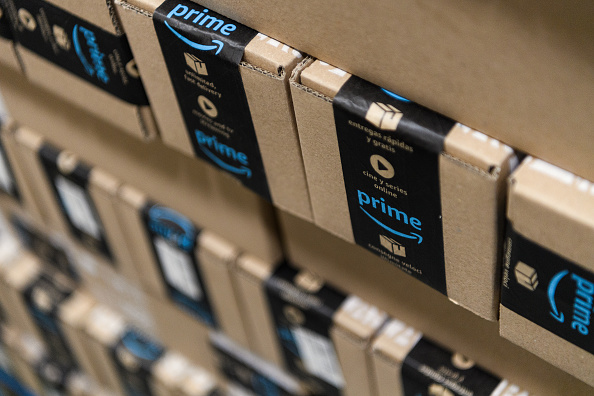 The non-profit institute added that the overly-priced fees currently make it impossible for starting entrepreneurs or other sellers to use Amazon's platform to gain revenue.

According to The Verge's latest report, third-party sellers were charged a total of $121 billion in fees throughout 2021.

The co-editor of ILSR, Stacy Mitchell, who is also the one who published the new findings, explained that sellers paid around $19 for every $100 sale they completed back in 2014.

She added that the sale charged increased by up to $34 per $100 in sales. Based on the numbers provided, third-party sellers are currently losing a lot of revenue since they must pay the hefty fees.

Why ILSR is Concerned About Amazon's Third-Party Fees

Mitchell explained, during an interview, the hefty third-party fees benefit Amazon the most. The revenue that e-commerce generates from these charges allows them to offer free shipping to its consumers.

Because of this, many people tend to purchase items via Amazon, especially during the pandemic since they are trying to avoid going to actual stores to avoid contracting the novel coronavirus.

However, ILSR's co-editor explained that this is not good for small sellers since selling and not selling items would affect them both in negative ways. You can visit this link to see further information.

In other news, AWS IoT RoboRunner has arrived. On the other hand, Amazon's Cyber Monday sale recently offered Echo Dot, Chromebooks, and other exciting gadgets.

For more news updates about Amazon and other related topics, always keep your tabs open here at TechTimes.