A rare demo of the classic "Super Mario Bros.3" game was recently unearthed in a museum. According to Kirsten Feigel, the cataloger assigned at The Strong National Museum of Play, she discovered this piece of the gem after she stumbled across a box full of donated items. 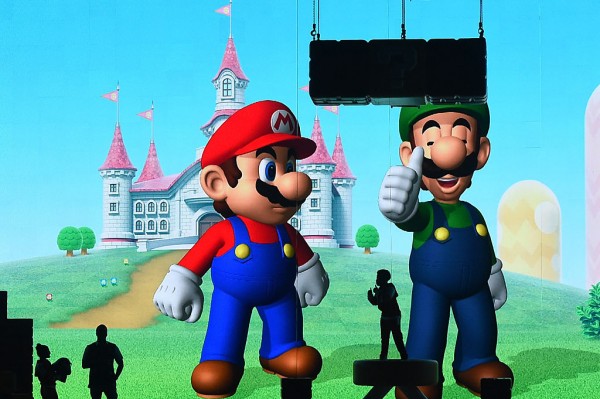 For old video game fans, the title" Super Mario" is one of the oldest names that you can hear in the industry. Nintendo gamers knew that this title was nostalgic, but it also held a lot of value for the collectors.

This week, a woman accidentally saw a PC demo of a popular game that was not released in the market. According to Rochester City Newspaper, the demo that starred the Italian plumber made its way to the museum called The Strong, which is a famous place for game collection.

As Feigel came across the donation, she noticed a floppy disk that contained three programs. Over the summer, she later realized that one title was bearing a "Super Mario Bros. 3" title.

For those curious about the developer behind this controversial demo, the same tech site wrote that it was Id software that created it. The company is also known for its creation dubbed "Doom."

According to Feigel, she had no clue about a piece of a demo that she was holding. Unsure about the item, she immediately brought it to her supervisor for further inspection of the item.

The following day, she was welcomed with a lot of cheers coming from the people working on the site.

"The next day people were like coming to me and saying, 'That floppy disc you found yesterday had the rare Super Mario Brothers game on it,' and I was like, 'OK, I just found a floppy disc, but..." Feigel said.

Per RIT's School of Interactive Games and Media professor Stephen Jacobs, the scene would have been different for id Software if it urged Nintendo to make "Super Mario Bros. 3" available for PC.

Jacobs added that there would be a huge change in the PC market if ever this happened.

Jacobs said that they would allow the public to see the artifacts, including the game demos for the outdated consoles.

In case they wanted to put the ultra-rate "Super Mario Bros. 3" demo, they would not put the original disk there. Instead, they would create copies for the PC demo.

In another report from Comicbook, the trailer for LEGO's Super Mario collection was recently launched as part of the spin-off.

To read more gaming-related articles here at Tech Times, don't forget to tune in to our latest reports on our official website. Read our most recent story about the retirement of "Fortnite" pro player Dave Jong on the competitive esports scene.

Another Unopened 'Super Mario Bros.' Game from 1985 Sells for a Record Breaking $2M via Rally