A new "The Day Before" trailer shows how ray-tracing affects a video game. Based on the actual footage, you can see a huge difference in graphics. 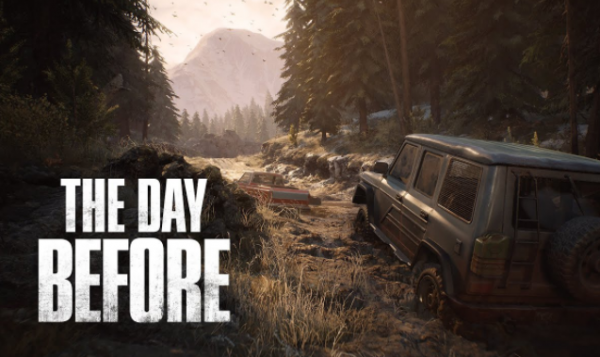 Some games I'm looking forward to this year in no particular order.

Pokémon Legends: Arceus, The Devil in Me, Little Devil Inside, The Day Before, Sifu, Saints Row, Have A Nice Death, Dying Light 2: Stay Human, Elden Ring and Cult of the Lamb pic.twitter.com/EkLZpOjqV1

As of the moment, the new zombie-shooting title is still unavailable. But, the official online store of Steam states that this new open-world MMO survival game will arrive this coming June 21.

"The Day Before is an open-world MMO survival set in a deadly, post-pandemic America overrun by flesh-hungry infected and survivors killing each other for food, weapons, and cars," said Steam via its official website.

The Day Before could be a big blockbuster in 2022.

Although this is the case, the new 4K gameplay trailer already showed some of the things that players can expect from the new shooting title.

'The Day Before' Supports Ray-Tracing!

According to Dual Shocker's latest report, "The Day Before" supports the ray-tracing feature. In the latest trailer of this game, the new title supports ray-traced reflections, RTX Global Illumination, ambient occlusion, as well as the advanced NVIDIA DLSS. 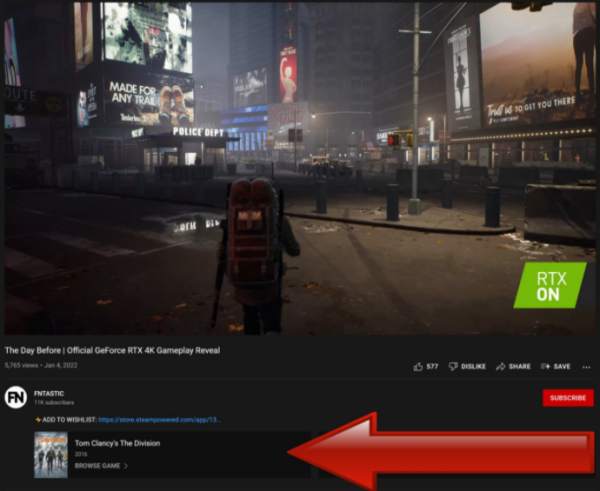 Well, we finally have the proof that @playdaybefore is a "Massive" game. Even @YouTube believes The Day Before looks remarkably similar to #TheDivision. pic.twitter.com/PORJRKrOcx

All these advanced in-game features are essential for shooting games since they have many action scenes. Now, imagine using the ray-tracing function in a video game that revolves around surviving zombies.

But, an HD title that is completely about zombies is still rare in the gaming industry. If you want to see the actual 4K gameplay trailer of "The Day Before," you can play the Twitter video below.

The Day Before is going #RTXOn with Ray Tracing and NVIDIA DLSS!

This feature allows your favorite games to achieve more realistic graphics for those who don't know the effects of ray-tracing.

It can do this by copying how the light refracts and reflects in the real world. This capability can provide a virtual environment that looks very realistic to the naked eye.

As of the moment, some graphics cards support the ray-tracing feature, such as NVIDIA GeForce. However, the models that can use this in-game function are still limited.

In other news, the recent Steam Wards Game 2021 was received by "Resident Evil," another video game about zombies. On the other hand, "Cyberpunk 2077" received the Best Story award.

For more news updates about "The Day Before" and other popular shooting titles, always keep your tabs open here at TechTimes.