Tesla announced a lot of news for its Full Self-Driving (FSD) feature, which is currently in a beta testing phase, bringing its two updates coming soon. FSD Beta version 10.9 is bringing its latest features next week, while version 11 is coming next month by February says Elon Musk.

However, the good news of updates come a not so pleasant one, as people would pay more for the service purchase, now as much as $12,000.

Tesla FSD Beta Version Updates: Coming Within Next Week and Next Month 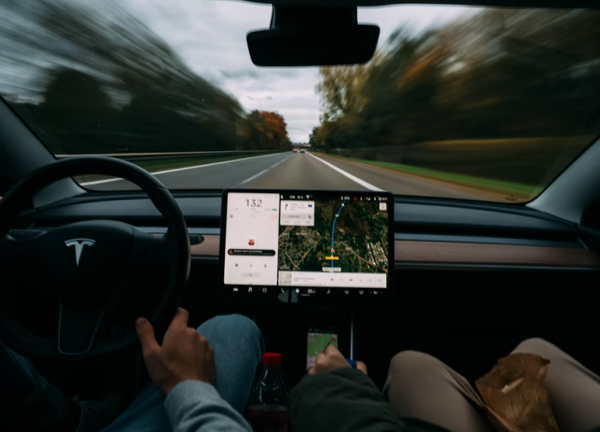 Tesla will have a new update rolling next week and during the start of February, as CEO Elon Musk announced the Beta 10.9 and Beta 11 of the FSD coming soon.

Musk regarded that FSD Beta 10.9 is coming next week, and in the tweet, the CEO said it would be better than 10.8 despite the many features it brings to the table. On the other hand, Beta 11 will usher in a new era for the FSD, with unconfirmed features and functions as of now.

FSD features many changes to its versions and functions, but there are still no announcements to the availability of the future for a wide release to the public.

It seems that Tesla is not ready for its release to the public just yet, but is shaping up to the future already.

Read Also: Tesla Solar Roof: Can It Power Your Home During the Cold Winter Season?

Beta 11 with single city/highway software stack & many other architectural upgrades probably next month.

In a separate announcement, the Tesla CEO said that there would be a price increase to Tesla's FSD purchases for vehicles starting January 17, less than two weeks from now. The Tesla FSD will now cost $12,000 for its chip and availability in the electric car.

Musk said that this is for the US region only. He added that this increase is a part of the company's timeline, having the production code release of the feature soon.

The monthly subscription price is not changing prices amidst this situation.

Tesla FSD and its Capabilities

The Tesla FSD is a capable feature that brings a self-driving function to its electric vehicles, taking over the wheels with full autonomy. However, it does not have the proper autonomy clearance to take a person from point A to point B yet, and it is still under beta testing. The Tesla FSD faces evaluation and development now.

One of the success stories of the Tesla FSD is how its technology can handle taking the wheel fully from a person, especially in the story of a woman who arrived in the hospital safe and sound. The experience is about a pregnant woman who is about to give birth, with his husband trusting to let the car drive on its own so he could attend to his wife's needs.

Many people are now protesting the price hike of the Tesla FSD feature, especially now that it is still an incomplete service in the beta testing phase.

However, people celebrated the arrival of its 10.9 and 11th versions, especially as people gained satisfaction with version 10.8's release.

The FSD remains a massive feature from Tesla, with some people willing to have the feature no matter what price it presents.