CES 2022 featured some of the best artificial intelligence and AR/VR advancements in the present times, especially with the many offers it brought to the public. Different products came to light, and all of them focused on the future of technology. It promises to help in bettering the lifestyle of a person and complementing another tech available now.

CES 2022's wrap-up ends the festivities, but the tech presented here lives on, with some coming to users in the consumer market.

Sony announced the PSVR 2 in CES 2022, and it was the best opportunity for the Japanese gaming company to bring its awaited device for gamers to enjoy. The PSVR 2 is the second-generation device from Sony, helping to elevate gaming to the next level.

It comes with a Sense controller for its services to fully integrate itself with the console experience and its connection to the latest console of the company. The device features OLED and a 90 to 120Ghz refresh rate.

PlayStation VR2 is the next generation of VR on PS5.

TCL aims to bring AR Glasses after it showcased the first concept of the device in their CES 2022 showcase. It remains a creative showcase from the company, but it aims to debut powerful glasses that people can use for multiple functions.

One of its top features is the ability to control a specific pop-up display right at the palm of one's hand. It highly resembles that of Tony Stark's AR glasses in Marvel films.

Nvidia is not only bringing its 30series for a wider release this 2022. But the famous computer company also gives a look into their metaverse, which they named the "Omniverse." The name may seem something from "Ben 10," but it is a legitimate digital world from a famous gaming company.

The Omniverse is now available to creators, says Nvidia. 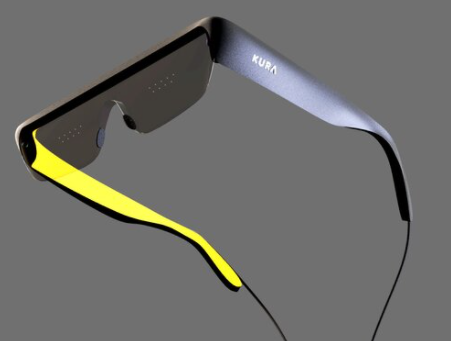 Kura's Gallium AR Glasses received the CES Innovation award, and this is because the device is the most advanced glasses in the entire showcase. The device takes pride and recognition for its work in AR, and the drinks are a testament to the capabilities and feature it brings to the table.

The form factor alone is a massive contender to Kura's technology, not to mention its features or use, including depth of field, field of view, transparency, brightness, and more. 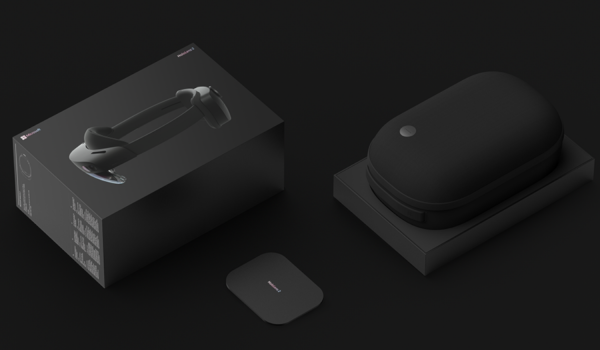 Microsoft and Qualcomm may not precisely have met physically in CES 2022, but business was done by both tech giants. The announcement solidifies the partnership both have, and this is a massive step for Microsoft as it will expand its AR/VR development in the coming years.