CES 2022 IAC (Indy Autonomous Challenge) was a blast. The popular vehicle event happened on Jan. 7, a day before the Consumer Electronics Show ended. 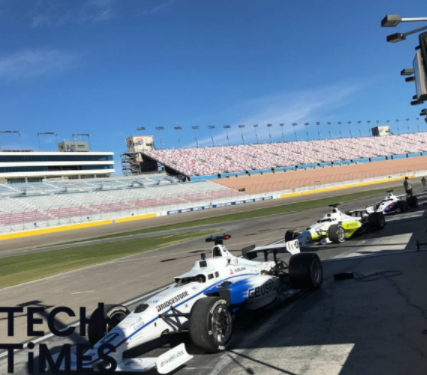 The latest Indy Autonomous event is quite different from other vehicle competitions that happened in 2021. Instead of showing casing high-speed cars with skilled drivers, this race involved self-driving F1 cars.

Recently, TechTimes reported that several teams participated in the IAC. These participants include universities from Hawaii, Purdue, Auburn, and other countries.

Congratulations to PoliMove for winning the @IndyAChallenge event today in Las Vegas. The team was able to program a fully autonomous Indy Lights car to pass another on track while travelling over 170mph!

Looking forward to see how this tech develops.https://t.co/vebxrEszVA

They all did their best to grab the whopping $1.5 million cash prize, but only one vehicle was left standing at the very end.

PoliMove was also the winner in the recent Anys Indy Autonomous Challenge. This makes the PoliMove racing team the defending champion in the CES 2021 IAC. 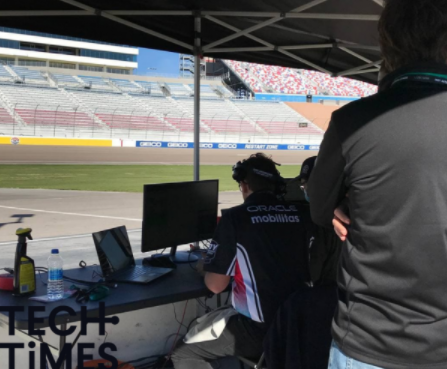 During the racing competition, the participating teams experienced some issues. These include a mechanical error with TII Euroracing's autonomous model.

The issue prevented TII from accelerating when it was ordered to go faster. Despite this, it was still able to reach the semi-finals. However, TII Euroracing made a heavy impact against the racing track's walls after surpassing the 150 mph mark.

Because of this turn of events, Tum won by default, allowing it to move forward and compete against the defending champion. Tum eventually seemed to suffer the same fate as TII since it also made an unexpected stop in the middle of the track.

Just like in the semi-finals, PoliMove won the IAC by default as well. Although other vehicles in the event had mechanical issues, the viewers were still satisfied since they know that the racing competition is about exceeding the limits of autonomous vehicles.

After winning the grand prize in the latest CES 2022 Indy Autonomous Challenge, team PoliMove shared their thoughts about the event.

Brandon Dixon said that they really had a hard time against Tum, especially since it was able to accelerate each speed mark of the final match.

On the other hand, another PoliMove member shared that all the teams did their best, which can be seen in every round of the IAC.

Although there's only one winner, the champions still consider the event as a big deal since it showed the public that autonomous vehicles are now breaking their limits.

For more news updates about CES 2022 and other similar tech events, always keep your tabs open here at TechTimes.

CES 2022 Puts Spotlight On How Governments, Businesses Can Prevent Cyberattacks