Multiplayer Online Beta Arena (MOBA) players are currently rising in number as new games in that genre are being released by giant title creators. 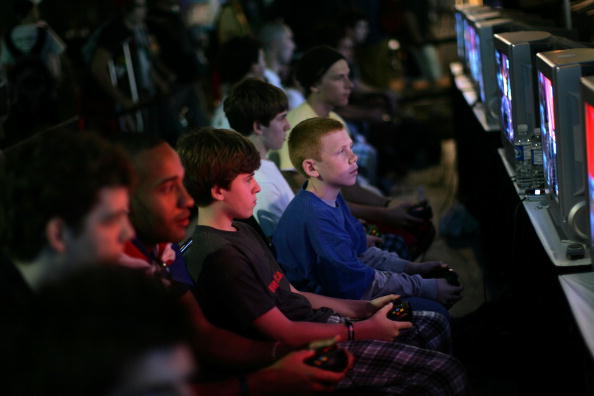 (Photo : Photo by Spencer Platt/Getty Images)
Competitors play video games on monitors during the Major League Gaming Pro Circuit event June 8, 2007 at the Meadowlands Expo Center in East Rutherford, New Jersey. Over 2,500 pro and amateur gamers from across North America have converged onto the Meadowlands Expo Center to compete in the games Halo 2, Rainbow Six Vegas, and Gears of War.

New heroes, items, cosmetics, and other in-game content can definitely help improve your play style and standing in your favorite multiplayer games. However, all these will be useless if you still maintain your negative habits.

ScreenRant reported that there are some not-so-helpful in-game practices that players have been doing for the past years. Here are the specific gaming habits you definitely need to change this 2022: 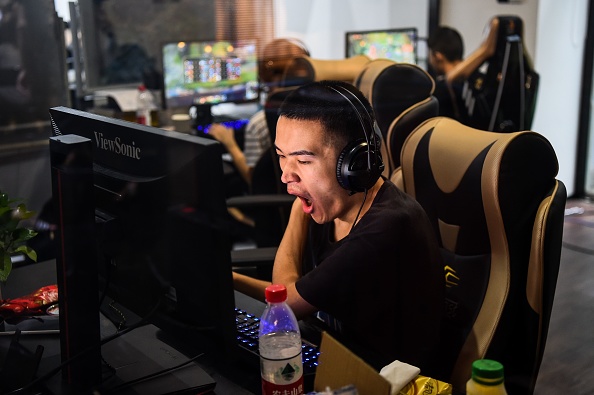 (Photo : Photo credit should read CHANDAN KHANNA/AFP via Getty Images)
In this photograph taken on September 20, 2017, an eSports gamer plays League of Legends during training for the League of Legends World Championship at a boot camp in Shanghai. - Once dismissed as the pursuit of teens and introverts, eSports is growing fast towards being a billion-dollar industry and has a huge fanbase, especially in Asia.

Now that you know the negative in-game habits you need to change, here are some of the best MOBA titles you must try this 2022.

The list below is provided by Gamer Tweak. If you want to know specific details about the mentioned games, you can visit this link.

In other news, Steam achieved a new feat this 2022, recording around 28 million all-new concurrent players. Meanwhile, the "PUBG" free-to-play update is expected to offer some freebies.

For more news updates about MOBA games and other related topics, always keep your tabs open here at TechTimes.

Related Article: LAPD Cops Fired for Playing 'Pokemon Go' While There is an Ongoing Robbery