Twitter has released the new list of the most-talked-about video games on its platform for 2021. The game that took the number spot is none other than MiHoYo's popular adventure title, "Genshin Impact." 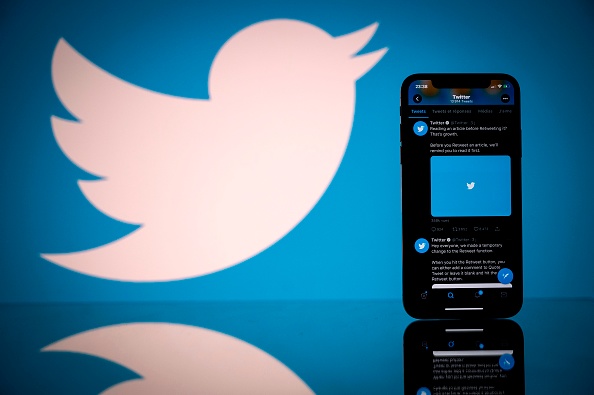 (Photo : Photo by LIONEL BONAVENTURE/AFP via Getty Images)
This photograph taken on October 26, 2020 shows the logo of US social network Twitter displayed on the screen of a smartphone and a tablet in Toulouse, southern France. (Photo by Lionel BONAVENTURE / AFP)

"2021 was another record year for gaming chatter on Twitter, as Twitter continued to serve as the go-to place for game publishers, gaming media, popular streamers and entertainers, esports leagues, teams, players, and commentators," said the social media giant.

Twitter added that it was able to record more than 2.4 billion tweets about games, saying that 2021's fourth quarter has been the biggest period for gaming conversation.

According to Siliconera's latest report, "Genshin Impact" made a huge leap as one of the most-talked-about titles on Twitter. Back in 2020, this adventure role-playing title was only sitting on the eighth spot. 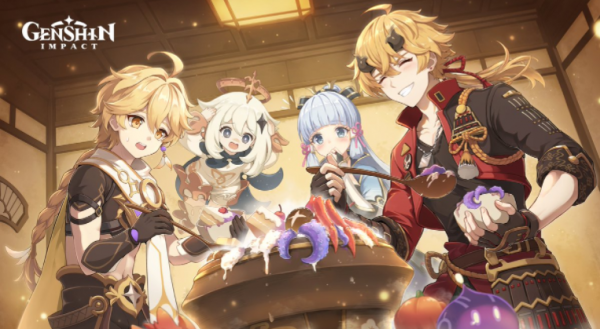 Also why you spawn the prize far away from me? pic.twitter.com/YdwJFfwrjP

However, it quickly reached the top in 2021, making it the most-talked-about video game on Twitter. On the other hand, here are other titles that made it to the list:

Unlike other game publishers, MiHoYo takes advantage of Twitter's platform to announce all the in-game enhancements it will release. This is one of the main factors why it was able to be the number one most-talked-about video game on Twitter.

Why is 'Genshin Impact' So Popular?

MiHoYo was able to make a solid foundation for its "Genshin Impact" title. One of the things that make this game so popular is its solid core gameplay.

Travelers currently have a great difficulty setup since the level gradually increases in difficulty as they go through different missions.

Players can also choose from different varieties of weapons, allowing them to have a more personal gaming experience since they are the ones choosing their equipment and actions.  Arguably, however, the greatest thing that MiHoYo has is the consistent updates for "Genshin Impact."

In other news, "Fortnite" is expected to have the popular "Teenage Mutant Ninja Turtles" characters soon. Meanwhile, "PUBG" free-to-play update will offer freebies to loyal gamers.

For more news updates about "Genshin Impact" and other video games, always keep your tabs open here at TechTimes.