A firefighter from Japan received punishment from the authorities after he was caught earning additional income as a YouTuber. The sergeant was slapped with a disciplinary pay cut as part of the sanction. 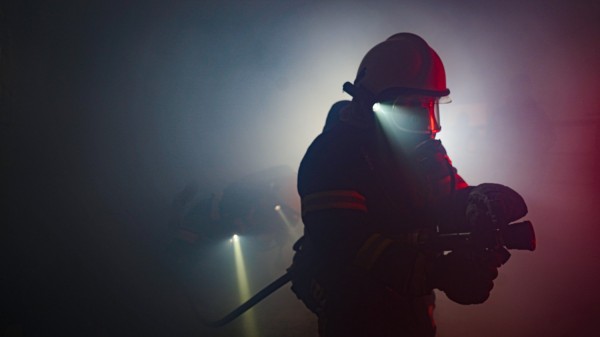 (Photo : Nejc Soklič from Unsplash)
Japanese firefighter was punished with moonlighting by the authorities.

According to a report from Mainichi, the involved person works in the City of Wakayama, particularly at Kita Fire Station. The 33-year-old firefighter was reportedly reaping nearly $9,966 or 1.15 million yen covering December 2020 to October 2021.

As a result, he was sanctioned with a 10% pay cut by the Wakayama Municipal Government on Tuesday, Jan. 11. He has reportedly violated the Local Public Service Act, which tackles that local government workers should not moonlight or find another job.

In another report from Strait Times, an anonymous source talked about the firefighter's side hustle. At the time of writing, his Youtube channel has nearly 15,000 subscribers.

How Officials Caught the Firefighter

Per the city's fire department, the firefighter does not appear on the screen based on his videos. Mostly, his content is all about playing online games. A local official has to go through the mess to confirm the identity of the involved.

Since the content creator is camera shy on the uploaded clips, the official has to go through them to find some clues. It was later found out that the voice of the YouTuber matches the voice of one of the firefighters.

Despite being cornered, he denied the allegations thrown against him. The investigation started in October 2021.

The sergeant posted 314 videos on his channel before he was punished. Overall, they have nearly 2.27 million views. The authorities said that the firefighter was earning profits based on the view counts. According to the man, he already transferred his YouTuber earnings to his family's bank account.

"My recognition of what would be considered a second job was naive," he said.

On Wednesday, Jan. 12, Hidetaka Amano, the city official, spoke to Agence France-Presse about the case with the man. He said that it's not a bad thing to be a YouTuber. However, he was earning profits from some ads that could be "inappropriate" for the viewers.

In a different story from Tech Times, some policemen from the Los Angeles Police Department were fired from their post after they were caught playing "Pokemon Go" during the heist.

According to the report, the two LAPD police officers were previously discharged in 2017 for neglecting commands during the robbery incident. Instead of chasing the suspect, they were just playing the AR-based game.

The California Court of Appeal imposed that the involved cops were found guilty on "multiple accounts of misconduct" for playing Niantic's mobile game during their duty.

Speaking of YouTuber, a content creator managed to create a 3D-printed and one-handed DualSense adapter. With this, there's no need to pause your game if you want to pee or eat a snack.

Read Also: Man Buys PS5 and Deceives His Wife Saying It Was a 5G Router