Tesla's latest report on its hack that can allegedly start and stop vehicles and spy on owners via the vulnerabilities of the app from a teen user is now facing questions. A fact-checker is now questioning the legitimacy of the teenager's report, especially with the many dispute, it proposes regarding the app's security and its EVs.

Tesla Hack: Is the Teen's Report Legit? Fact-Checker Aims to Debunk It 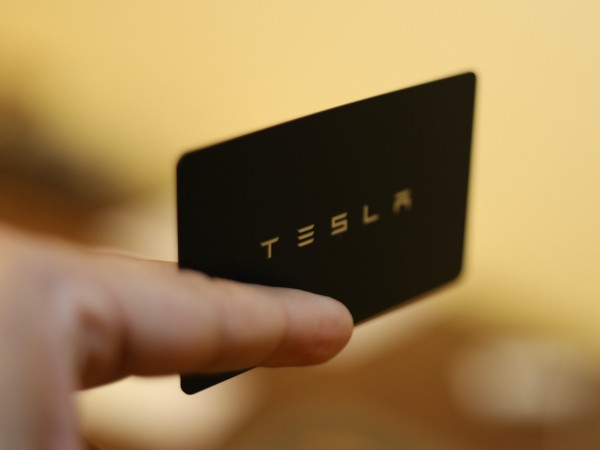 Tyler Corsair, a fact-checker concerned about electric vehicles, shared his opinion on the latest Tesla vulnerability on Twitter. Here, the fact-checker reiterated that this report might be alarming to those using several apps that complete their Tesla experience but is not at all a risk worth panicking about and getting worried.

Corsair ruled out several apps in the said vulnerability, especially as David Colombo, the German teenager that discovered the hack, did not specify which app provides the access.

Here, the checker said that most Tesla apps are not yet on the V3 SSO token system and that the open-source apps are still on V2, which are soon to be phased out.

More questions to the vulnerability came from Corsair, saying that the teenager "over-hyped" the situation compared to what the concern is truly about, and it is only a remote situation.

A key point to this security researcher's thread is that he does *not* have access to owner information, which would rule out Tesla services that have updated to the V3 (SSO) token system.

Many (all?) open-source projects are still using the soon-to-be deprecated V2 tokens.

Tesla Vulnerability: Teen's Report of the Latest Access to the Vehicle

There were at least 25 owners that reported to have the issues same as Colombo's found vulnerabilities, but Corsair noted that it is not a majority of the 10,000 owners of the service. That means that it is an isolated case that does not necessarily apply to all vehicle owners.

According to Daily Mail, Colombo said that he is not making a big deal out of the problem and only reporting the issue.

Tesla and its Systems Now

One of the most recent reports on Tesla is a controversial one. It questions the vehicle's integrity to its modern systems that complete the experience. Teslas are famous for using an application, with the popular feature called "Summon," among other functions, brings to the table.

However, as much as it is an enjoyable feat for users, it is still a security flaw if the applications that can control it are susceptible to a hack or vulnerable on its systems. The recent "hack" that a teenager from Germany regarded as something to watch out for, a compromise that he had already worked out with the Tesla Security Team.

Tesla is now on a heightened alert regarding this vulnerability and is currently addressing the issue, thanks to the teenager's reports.

However, the questions regarding his legitimacy may present another side to the story, which people failed to see as the alarm regarding their vehicle's security faced queries.