"PUBG: Mobile" clearly has a lot of shooting game competitors. Since it is so popular, some titles are seemingly copying the graphics, maps, and other Krafton's mobile action game features. 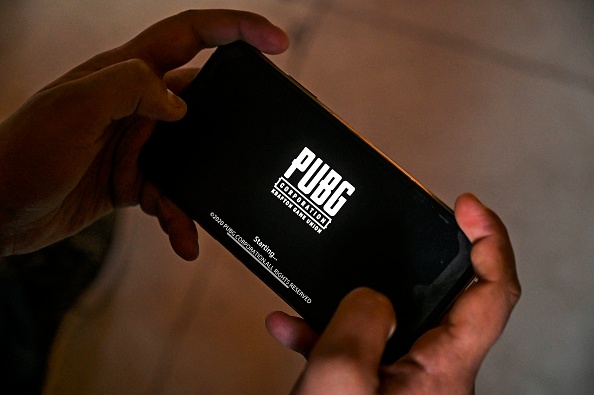 Now, Krafton decided to attack one of the titles similar to "PUBG: Mobile." The South Korean game publisher confirmed that it filed a lawsuit against Garena because its "Free Fire" allegedly conducts copyright infringement.

Based on the allegations made by Krafton against its giant competitor, Garena copies many aspects of "PUBG: Mobile," integrating them into "Free Fire."

These include weapon selections, game structure, gameplay, maps, and other in-game content.

According to Tech Crunch's latest report, Garena launched "Free Fire" just a few months after "PUBG: Mobile" was released back in 2017. 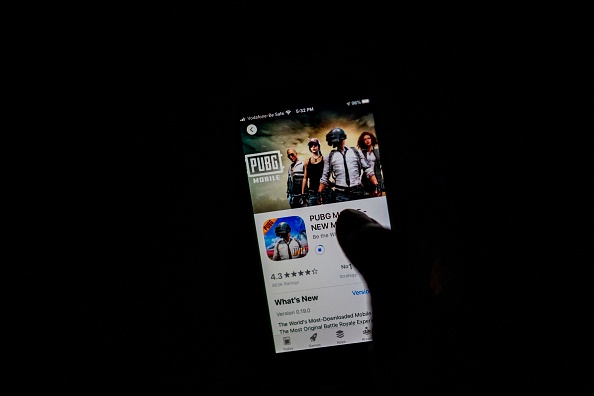 (Photo : Photo by JEWEL SAMAD/AFP via Getty Images)
In this file photo illustration taken on September 2, 2020, a man downloads the "PUBG Mobile" game on his smart phone in New Delhi. - PUBG, or PlayerUnknown's Battlegrounds, is a military-style war game where teams battle online, and whose mobile app has been downloaded hundreds of millions of times around the world. (Photo by Jewel SAMAD / AFP) / To go with 'eSports-IND-PAK-India-Pakistan', story by Faisal KAMAL

Also Read: 'Assassin's Creed: The Ezio Collection' for Nintendo Switch is Coming: Release Date and Everything You Need to Know

On the other hand, Google and Apple started selling the new shooting title to mobile players. The original name of Garena's title is quite similar to Krafton's. However, "Free Fire: Battlegrounds" was later changed to "Free Fire."

Because Google and Apple were also involved, Krafton decided to include them in the lawsuit. The giant South Korean game maker also announced that YouTube played a role in the copyright infringement found in "Free Fire."

Krafton said that YT should be included in the lawsuit because it hosted some videos showing gameplays of "Free Fire" and "Free Fire MAX."

Major Similarities of the Two Games

Sportskeeda provided some of the major similarities of "PUBG: Mobile" and "Free Fire." One of these is the so-called "Time Zone." Players need to fight their enemies in both titles while surviving the shrinking "Zone."

If they are outside the area's diameter, their health bar will decrease, depending on the size of the Zone. Aside from this, the reward system, weapons, and generals in-game rules of "Free Fire" are quite the same as those offered in "PUBG: Mobile."

For more news updates about "PUBG: Mobile" and other popular shooting games, always keep your tabs open here at TechTimes.