With 73 seconds into the air after launching from Cape Canaveral in Florida, the Challenger exploded because of a gas leak, which then killing seven brave astronauts known as the "Star Voyagers" onboard the space shuttle. Although this event happened 44 years ago, on January 28 of 1986, it is still very much remembered by not just the family and friends of those astronauts but also humanity in general. These "Star Voyagers" are to be forever honored by NASA and the rest of America. 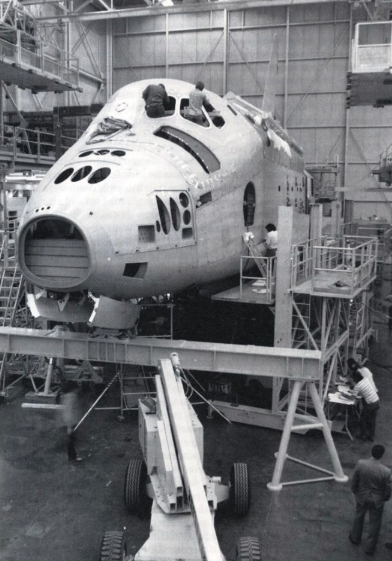 The Morning of the Challenger explosion

It seemed like a normal cold morning for hundreds of Florida's citizens as they were waiting to see a space ship launch into space but were then greeted by a huge ball of fire engulfing the spaceship. Such a chaotic site is still remembered until today by the citizens of Florida who have witnessed the explosion.

Space ships going into space are not as simple as the same, to be able to launch a rocket into space, a great deal of precautions has to be made to ensure the safety of the astronauts and the success of the mission. Even with these precautions, there is still a chance of malfunction, and what happened to the "Star Voyagers" on the Challenger was a risk even they knew about and still too for humanity.

The Names of the Seven "Star Voyagers"

Specifics of the incident as reported by NASA

With the account given by NASA, we now that the space shuttle was 46,000 feet in the air when the explosion happened. With the official report given by NASA's president at that time, Ronald Regan, the problem that caused this explosion was a leak in the rocket, which allowed extremely hot gas to burn through the external tank, causing the collapse. The chilly report is cold but honest about the misshapen, and this is why NASA invests a huge amount in being able to secure safe space travel

The supposed legacy of the Challenger

The Challenger was known to be one of the first civilian flights which attempted to go to space and was also Jarvis, Smith, and McAuliffe's first flight ever. McAuliffe also had the profession of a high school teacher who was determined to teach space lessons from the shuttle. During the Challenger's first launch in 1983, the first American woman who goes by the name Sally Ride was shot into space and was the first space voyage to allow two American woman astronauts to go hand in hand at the same time.