Bizarre chemical compositions are found inside what scientists believe to be an "alien comet," and the results are no less than fascinating. 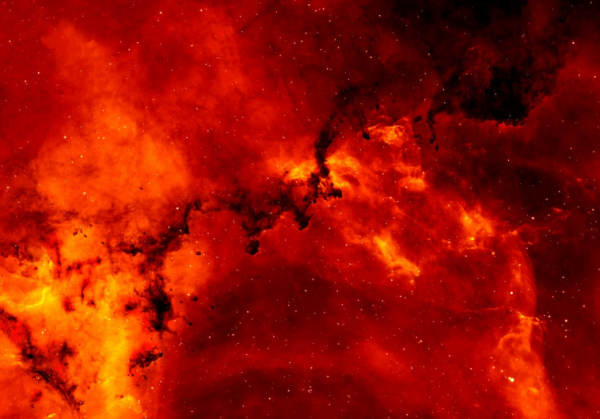 Read More: Milky Way May Be Kicking Stars Outside Its Halo: Will Our Sun Be In Danger?

Astronomers who are studying rare interstellar comets hope to learn about the origins by studying its chemical composition; this is what they learned so far.

The astronomers said that the gas around the mystery comet contains more carbon monoxide than other comets that came within 186 million miles to the sun.

In December 2019, the comet 2I/Borisov reached the closest point to the sun, over 190 million miles away, which is known as the perihelion. On that same month, the Hubble Space Telescope captured images of the said comet. The astronomer, Gennady Borisov, first identified the comet 2I/Borisov.

Space.com also reported that there is an international group of researchers who is working out to determine why the levels of CO were way over previous comets in the solar system. The estimates of the CO level were between nine and 26 times higher.

Stefanie Milam, one of NASA's Goddard Space Flight Center researchers, had this to say in a statement, according to Space.com, "The comet must have formed from material very rich in CO ice, which is only present at the lowest temperatures found in space, below minus 420 degrees Fahrenheit,"

The comet was reportedly traveling at speeds of 21 miles per second when it passed through our solar system.

Read More: Astronomers Have Solved The Mystery Of The Vanishing Planet: How Did It Disappear?

What Else Do We Know About Comet 2I/Borisov

The comet was first discovered in August of 2019. A group of researchers from Poland noted that the object has brightened up twice in March, which suggests that the comet seems to be breaking up.

The researchers wrote about it and published it on Mar. 12 that, "The total brightness increase is thus about 0.7 mag in 5 days between UT 2020 March 4.3 and 9.3," and added, "This behavior is strongly indicative of an ongoing nucleus fragmentation."

Initial theories suggest as per Space.com that it's possible because of the approach of the comet towards the sun.

In September 2019, the International Astronomical Union confirmed that the object was indeed from another solar system, which made it the second-known interstellar object ever discovered so far.

There is also a study published in October of that same year that it suggested it could be carrying water from beyond the Solar System, which is astonishing if you think about it. If true, then it would be the first time water from outside our Solar System has been detected.

The first interstellar object discovered by our species is the mysterious cigar-shaped Oumuamua, way back in October 2017.

Read More: Engineers Monitor a Spacecraft from the Comforts of Their Home during coronavirus pandemic.