HBO Max us planning to compete with Netflix's growing catalog of popular anime movies and series by getting Crunchyroll as their partner. 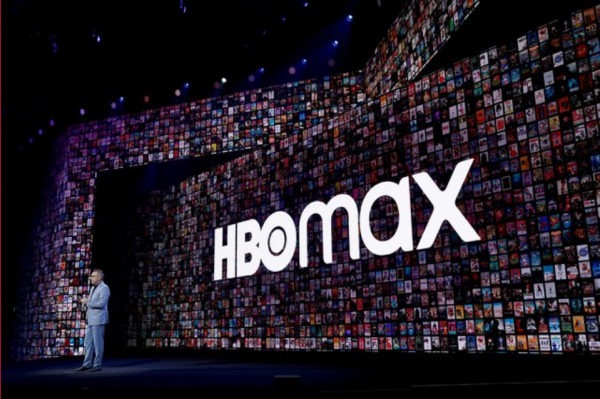 WarnerMedia's plan to compete against Netflix

HBO Max subscribers will now be able to stream more than 17 different anime series which are currently available on Crunchyroll. The anime roster is arguably the cream of the crop when it comes to classic and new genres which include Fullmetal Alchemist: Brotherhood, Re: ZERO - Starting Life in Another World Director's Cut, and Keep Your Hands off Eizouken.

There are, of course, more titles available, but those are just at the top of the list. Crunchyroll will be able to add more anime programs every three months, according to WarnerMedia. They'll be adding popular series like Hunter x Hunter and Death Note later this year in HBO Max.

HBO Max does not own exclusive rights to stream some of the anime, including Fullmetal Alchemist: Brotherhood, which is also streamed on Netflix. The anime series will both run on HBO Max and Crunchyroll at the same time. This way, subscribers will have more access to anime.

CEO of WarnerMedia, Jason Kilar, understood the importance of anime to cast a wider net as part of their streaming strategy. Also, anime was reportedly one of the top-performing genres at Hulu when Kilar was still their CEO, according to The Information.

FEATURE: Why AMVs Remain A Crucial Part Of Anime Fandom

Obvious win-win for both streaming services

If HBO Max is successful in bringing in more audiences through the help of Crunchyroll, they could potentially sign up for the anime streaming service as well. Crunchyroll has over 2 million paying customers, which will grow with the help of HBO Max's popularity.

Although the titles are just small compared to the 1,000-plus titles on Crunchyroll, the main purpose, according to Crunchyroll's general manager Joanne Waage is to "introduce anime to a wider audience who appreciates compelling stories told through this dynamic medium."

Netflix not bowing down anytime soon

Both Netflix and Amazon have already spent millions in investing and developing new original anime series for top titles. Netflix CEO Reed Hastings said back in 2015 that anime would be a core area they would invest in.

In 2017, Netflix's chief content officer Ted Sarandos informed investors that they had "more than 30 original anime projects in various states of production these days." For sure, the number has since increased.