Facebook's researchers have come up with new capabilities for its Artificial Intelligence (AI) tools that can keep the malicious users and their comments at bay. It involves identifying hate speech that is currently being disguised as memes, and some COVID-19 related misinformation.

The company's top priority right now is to detect and remove misinformation about the coronavirus as they and other social media platforms have become breeding grounds for malicious comments. 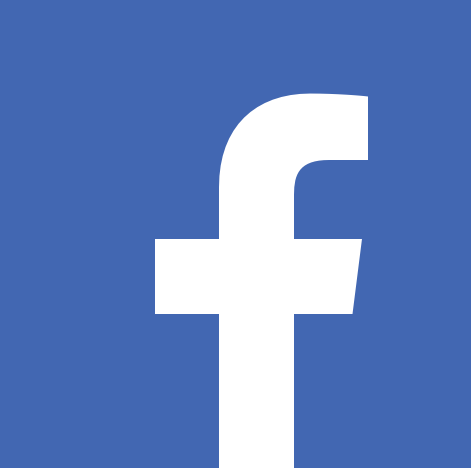 Misinformation is mutating very fast which is very hard to control

Mike Schroepfer, Facebook's CTO, said in a press call earlier this week that they have seen a huge change in behavior on their platform because of COVID-19, and an increase in misinformation that they consider very dangerous.

The company is collaborating with several fact-checking organizations globally but misinformation always has a way of spreading rapidly which makes taking them down a difficult thing to do.

There are a lot of fake images going around showing misinformation that look identical to real headlines that we see on news reports and this is very troubling. In some ways, they look exactly the same: same background, same color, same image, and font. The only difference is that the fake images show exactly the opposite of what is being reported which leads to misinformation.

For unsophisticated AI or computer algorithms, these fake images would be very hard to identify. Training an algorithm to spot differences and to do that reliably is very challenging.

Schroepfer has said, "What we want to be able to do is detect those things as being identical because they are, to a person, the same thing. Our previous systems were very accurate, but they were very fragile and brittle to even very small changes. If you change a small number of pixels, we were too nervous that it was different, and so we would mark it as different and not take it down. What we did here over the last two and a half years is build a neural net-based similarity detector that allowed us to better catch a wider variety of these variants again at very high accuracy."

Fortunately, analyzing images is Facebook's specialty. SimSearchNet is a system that is dedicated to identifying and analyzing near-duplicates of a certain image using close inspection of their most salient features.

A reports from Tech Crunch says, "SimSearchNet is currently inspecting every image uploaded to Instagram and Facebook - billions a day. The system is also monitoring Facebook Marketplace, where people trying to skirt the rules will upload the same image of an item for sale (say, an N95 face mask) but slightly edited to avoid being flagged by the system as not allowed. With the new system, the similarities between recolored or otherwise edited photos are noted and the sale stopped."