Facebook has recently agreed to pay $52 million in settlement to thousand of Facebook moderators who have now developed mental health conditions while helping the company keep disturbing and alarming content off the platform. 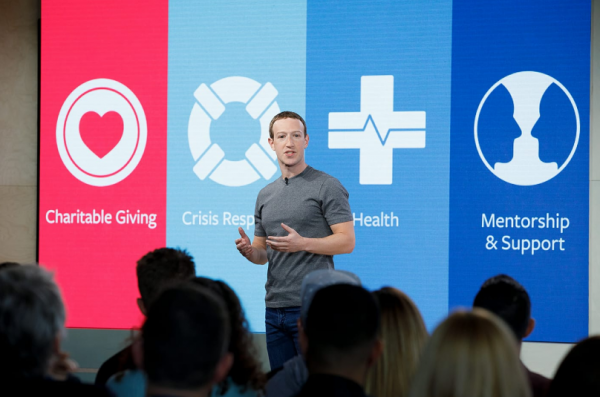 Payment for psychological treatments will be covered by the company

During a preliminary settlement that was filed on Friday, May 8, at the San Mateo Superior Court, Facebook agreed to compensate and pay 11,250 former and current US-based moderators. Each will receive a minimum of $1,000 according to reports from The Verge. They will also be eligible for additional compensation if ever they are diagnosed with post-traumatic stress disorder (PTSD) or any kind of condition related to this and will range from $1,500 to $6,000.

Moderators with qualifying diagnoses and can show evidence of injuries suffered while reviewing alarming acts of child abuse, murder, suicide, and other various disturbing content on Facebook could claim up to $50,000.

A lawyer for the plaintiffs, Steve Williams said in a statement, "We are so pleased that Facebook worked with us to create an unprecedented program to help people performing work that was unimaginable even a few years ago. The harm that can be suffered from this work is real and severe."

As part of the agreement, the platform also agreed to provide more counseling and mental health support to moderators who are still under their employment--whether they are third-party contractors or staffers.

Changes to the platform's moderation tools are being made

In addition to payouts, Facebook CEO Mark Zuckerberg also pledged to roll out a handful of changes to the company's content moderation tools to mitigate the damage of viewing harmful videos and images.

Other changes and measures that the company will be implementing include informing moderators about how to report violations when it comes to the company's workplace standards by the vendors they are working for, posting information about psychological support at their station, and screening applicants for moderator positions for emotional resiliency.

"We are grateful to the people who do this important work to make Facebook a safe environment for everyone. We're committed to providing them additional support through this settlement and in the future," a company spokesperson said in a statement.

Facebook's settlements will cover all moderators who are currently working in Florida, Texas, Arizona, and California between 2015 and now.