NASA 'Artemis Accords': All You Need to Know About The International Rules in Space

NASA's "Artemis Accords" have ironed out the details in some old rules and established new ones for greater international cooperation in outer space. This initiative will set clear boundaries and expectations towards future growth and opportunity for all as the world continues to explore space. 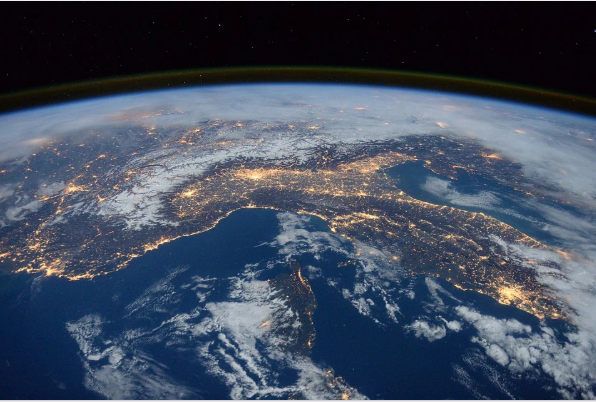 Read More: Calling All 2020 Graduates! NASA and SpaceX Wants to Send Your Photos to Space!

What NASA has laid out

NASA's plan for returning once again to the Moon will also bring about another important step in space exploration: space cooperation. The agency hopes to modernize international cooperation and in line with this, has published a set of voluntary guidelines.

The guidelines will allow partner nations and organizations which have been invited to join to advance the cause of exploration and global industry. It's not a small feat to accomplish, but if handled meticulously and adequately, it may bring about a new golden age for humanity in terms of cooperation on a global scale.

Why then were the guidelines created besides for global cooperation? Space has no national affiliation, and no sovereign country has laid claim to it since we all share the same space. This, however, is about to change since countries like the United States have already created their own US Space Force. Other countries will most probably create their own.

There is no law yet for space, but many nations have already agreed to take part in several agreements and treaties. The final frontier of humanity, in terms of space exploration, colonization, and mining should be taken seriously by nations. That's why NASA had to create new guidelines, or at the very least, put a new set of rules in place.

What are the "Artemis Accords"?

The "Artemis Accords" aims to reiterate the importance of the old rules that were established, as well as introduce new ones for contemporary times.

NASA described the rules in a statement explaining the reasoning behind so that they would be understood by even the most lay audience. The following are the new rules from the Artemis Accords: 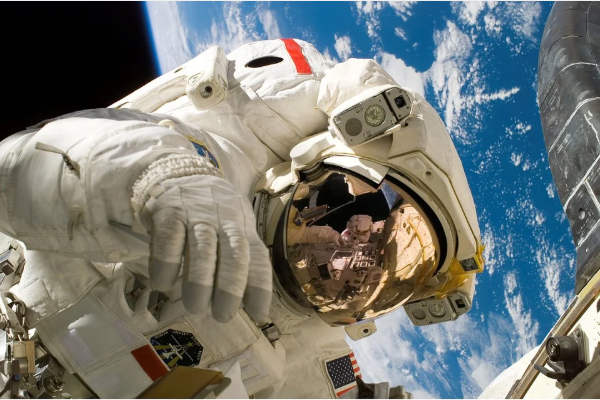 The Old Rules Which Are Being Reaffirmed:

The Artemis program hopes to place the next American man and woman on the Moon's surface in 2024, and the mission will lean on private launch providers to an unprecedented degree of cooperation between government and private companies while maintaining necessary levels of safety and reliability.

Read More: US Space Force Unveils Its Flag in the Oval Office with President Trump