The insanely popular and loved electric vehicle manufacturer and clean energy company, Tesla, faces controversies and issues regarding its Wishbone Suspension System to break down after several high-speed braking, according to German users in the Autobahn. Tesla's Model S is now in question for its suspension's reliability after the testimony of several users of the top range electric vehicle.

Tesla is now in the hot seat for its alleged 'unreliability' in braking and safety on high-speeds as a Swiss driver testifies to a forum, saying that the Model S breaks easily. Tesla's Model S is known to carry the structured wishbone design for its suspension system, closely resembling the 'Y' letter and the chicken's breast wishbone.

Wishbone suspensions, and in Tesla Model S' case, double wishbone, are said to be reliable suspension systems for a vehicle, providing more stability in steering and while accelerating at high-speeds. Wishbones provide the maximum contact of the tires and the road, thus creating a more comfortable riding experience.

According to Autoevolution, German Tesla forum called 'Tesla Fahrer Und Freunde' had several complaints from its drivers which took the vehicle on the world-famous 'no speed limit' highway, the Autobahn. A Tesla user with the account name SwissTeslaDriver shared his gruesome experience in driving the electric car at high-speeds.

The Tesla Model S is known to be the top range sedan of the electric car manufacturing company. This vehicle packs several of the high-quality materials and parts from the company, offering only the best electric car experience that also boasts of safety.

A Horror Experience on the Autobahn: SwissTeslaDriver's Testimony to Model S breakdown

According to SwissTesla Driver on the German auto forum, he was driving the Model S around the speed of 200 kilometers per hour, equivalent to 124 miles. The whopping speed is something that the Model S should be able to handle, as Tesla and its CEO, Elon Musk, boasts of the vehicle to be a top-performing sports car. 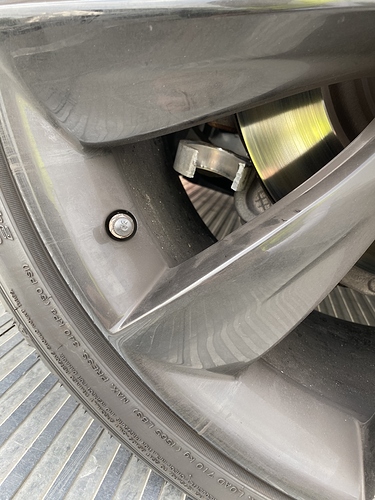 Tesla Model S should be expected as something that could handle that speed, as it promises a whopping 155 miles per hour on its regular class line, and 200 mph for the new 'Plaid' edition. However, German drivers were disappointed and left to worry for their safety as high-speed braking broke down the suspension of the car.

The driver said that the car managed a 'loud pop' while traveling along the Autobahn going to Zurich, Switzerland. The Model S was reported to create clouds of smoke and pulls itself to the right before the steering wheel locks. The effects of the wishbone's break down scared the EV driver, which led him to pull over. 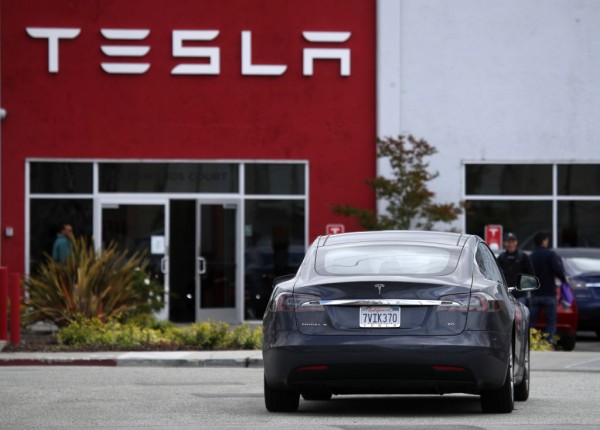 (Photo : (Photo by Justin Sullivan/Getty Images))
BURLINGAME, CALIFORNIA - MAY 20: A Tesla Model S drives into the parking lot of a Tesla showroom and service center on May 20, 2019 in Burlingame, California. Stock for electric car maker Tesla fell to a 2-1/2 year low after Wall Street analysts questioned the company's growth prospects.

Several elements come to mind surrounding the Model S of SwissTeslaDriver to be breaking down at high-speeds such as the condition and age of the vehicle, and road conditions. The car has 80,000 km or 49,710 miles on its odometer, and German/Swiss roads have excellent conditions.

The dealership told the driver that this case was typical 'wear and tear' for the vehicle, and Tesla refuses to cover the charges because of the expired insurance last April of 2020. The Model S 90D owner is not alone, however, as another 60D owner surfaces, saying that his suspension system broke down with 86,000 km or 53,437 mi on the odometer.