Spotify has been hacked by a man named Daniel, who is reportedly a Taylor Swift fan and an apparent Donald Trump supporter. 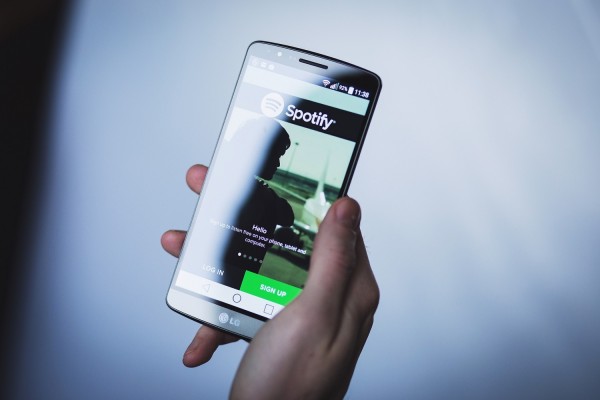 (Photo : Pixabay)
Lana Del Ray and Dua Lipa's were among the pages that have been affected.

According to a report by the BBC, the hacker has hacked several artist pages on the music streaming service such as Dua Lipa, Pop Smoke, Future, and Lana Del Ray and defaced their pages with messages about Trump and Swift.

Moreover, the man has also changed the singers' photos of his own.

The hacker also used the moment to promote his Snapchat account, along with the messages "Trump 2020" and "Best of all shout out to my queen Taylor Swift."

By now, the company has reversed the changes made by the hacker, so everything should be back to normal if you check the said pages now, but it's not until some Spotify users were able to get screenshots of the hacking and uploaded them on Twitter.

It is quite unclear how the hacking and editing of the artist pages took place, but it is quite a blow to Spotify's security, especially as they have been having issues in the past few weeks.

In a report by We Live Security on November 24, it is believed that up to 350,000 Spotify accounts have been hacked, with several sensitive information such as users' email addresses, usernames, and passwords exposed.

"In this case, the incident didn't originate from Spotify. The exposed database belonged to a 3rd party that was using it to store Spotify login credentials. These credentials were most likely obtained illegally or potentially leaked from other sources that were repurposed for credential stuffing attacks against Spotify," the researchers explained.

According to the report, the researchers said that the continuous success of hackers is due to the poor password creation of users, password recycling, as well as sharing such personal information with other people.

In response to the leak of personal data of Spotify users, the company sent an email to 300,000 users that have been compromised affected by the hack, but apparently, not everyone has followed through.

Lifehacker also said it's essential to set up the platform's two-factor authentication and install an encrypted password manager.

If you haven't received an email from Spotify, don't assume that you're safe.

The company is still tracking further hacking attacks, so it's better to be safe and change your password as soon as you can--and most of all, avoid making passwords that others can easily crack, including passwords like "1234" or "password."

Moreover, the streaming service has been down for nearly an hour a few days after that report, with many unable to listen to music as it skipped every ten seconds of playback.

The reason behind the mysterious outage is unclear, but although it's not part of any hacking, it did affect millions of users from Europe and beyond.

Related Article: YouTube's Top Videos and Creators of 2020 is Here, Know Who Got In