Parler has been removed from the Amazon Web Services platform (AWS) after being allegedly the platform that allowed the Capitol Riot last Jan.6 to happen, which was one of the most chaotic events of 2021. Moreover, Parler claimed that they have been coordinating with the FBI regarding these issues, and have submitted reports about possible threats. 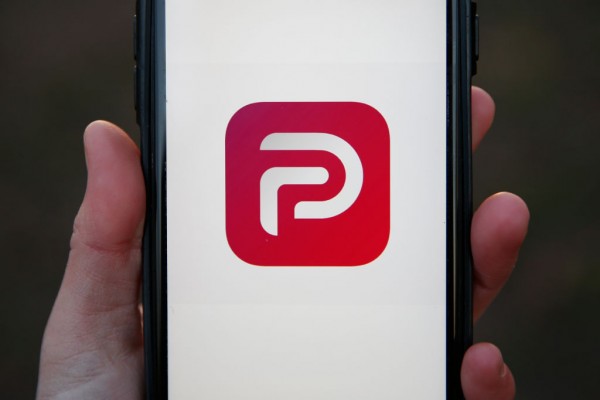 (Photo : (Photo by Hollie Adams/Getty Images))
LONDON, ENGLAND - JANUARY 09: A general view of the the Parler app icon displayed on an iPhone on January 9, 2021 in London, England. The Parler App popular with right-wing supporters has been suspended from Google's Play store over continued postings by users that incite violence. US President Donald Trump was suspended indefinitely from Twitter after tweets he made encouraged his supporters to break into the Capitol building and five people died in the ensuing violence.

Now, the social media platform is back to its operations after finding an internet server that accommodated them and made way for their website to be back and running after almost two months of hiatus. The return of Parler has ousted its founder and CEO, John Matze, which has been removed for no known reasons and without his knowledge.

Currently, Parler is centered on its social media website that is accessible via the web browser, as it remains banned on the mobile platform of Apple's iOS and Google's Android OS. The company is working on social media applications, along with adhering to their rules and regulations so that it could go back to its old setup.

Parler: Capitol Riot Threats Were Reported Ahead to the FBI 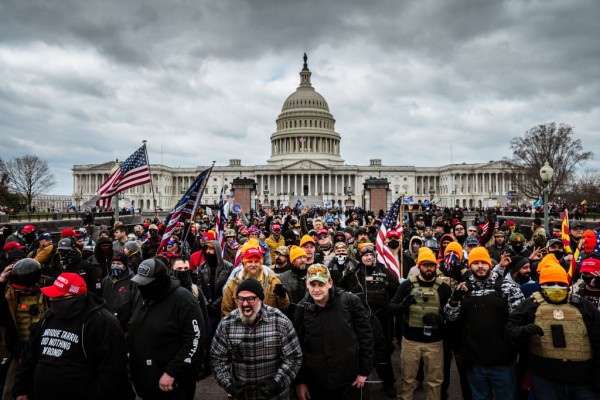 In a letter written by Parler's lawyers addressed to Representative Carolyn B. Maloney of the New York District on Thursday, March 25, the company claimed that it proactively coordinated with the FBI. Its coordination with the Federal Bureau of Investigation included potential threats that could lead to disaster, such as the Capitol Riot of Jan. 6.

Here, Parler addressed the different instances that the company gave intel to the federal agency, especially as it concerned matters of national interest and security. Parler also claimed that the FBI took their reports lightly, and were not that attentive, hence resulting in the chaotic Capitol Riot where people joined with deadly weapons.

The social media company reiterated that the Capitol Riot was not a mere "protest" against the proclamation and decision of the government on the recent elections, but was more dangerous. Parler also said that Capitol Police has also acknowledged this information (via The Washington Post), but was also lax in implementing the measures that led to people storming the building.

As added by Parler in their statement to Rep. Maloney, the Amazon Web Services ban was "unlawful and anti-competitive," because the company did their best to warn the FBI of the imminent threat. Parler has already faced the music for the past months, only to come back aiming to be better, and wanting to find retribution.