The Renewable Energy revolution is now winning, and it shows that Solar power and Wind power for energy are the cheaper sources compared to the traditional and polluting coal energy plants. This was based on a recent study that has looked into the different factors and elements surrounding coal-based power plants and their energy production aspects. 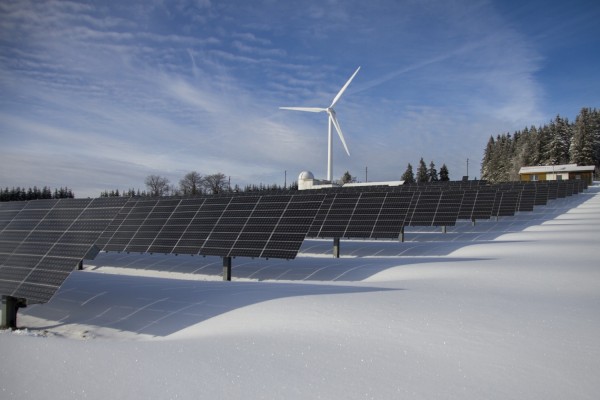 This comes as good news for people who want to accelerate the phasing out of coal-based energy sources, which not only pollutes the planet but also takes a lot on its mining process. The fight against Climate Change has been a long and winding journey for humanity and has also proved to be a challenge as humans heavily rely on electric power.

There have been a lot of pledges to go against Climate Change, and most of these were promised earlier this year, with Apple and Google looking into carbon-neutral productions of its technology and processes. Moreover, the state of California has also denounced the process of oil extraction by 2045 and purely relies on electric mobility from renewable sources.

According to a recent report of Energy Innovation entitled "The Coal Cost Crossover 2.0," 2020's statistics shows that coal has greatly decreased in demand and increased in price. Numbers report that 166 GW or 72 percent of 2019's capacity that uses coal power were considered to be "uneconomic" as numerous corporations have already released their numbers on solar or wind transition.

Most users of coal are reported to be "retiring" from the utilization of the energy resources, especially as the numerous coal power plants across the country are foreseeing a massive surge of price increases. Energy Innovation said that it has continued to pollute the environment, and has proven to be the more expensive way to generate power in the past events. 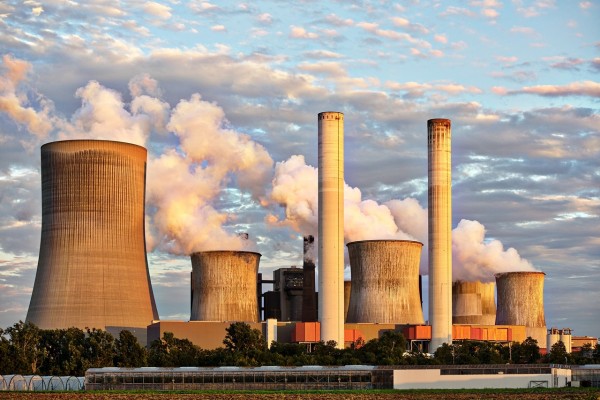 Many companies have already pledged to transition to renewable energy sources, which leaves behind the traditional ones like coal and fuel extraction to turn into electric power. While solar and wind power plants need massive investments upfront, it provides long-term sustainability and savings for those who have transitioned to it.

Coal Will Soon Phase Out Due to This Trend

According to Electrek, the world is now near to transitioning to electric mobility with the popularity of electric vehicles, and the campaign of Tesla for a renewable mode of transportation. Moreover, it was also popularized to use a sustainable source of energy, especially during these times where the Earth is on the tipping point of losing its battle to Climate Change.

With the coal energy production surging, the switch to solar and wind power may be the way to go, and would soon resort to the phase-out of this energy resource in the coming years.