Apple is coping up with another class-action suit in London, the UK after the claimants said that the tech giant has been overcharging about 20 million customers in the country for many years in their in-app purchases from the App Store.

In a press release on Tuesday, May 11, the complainants stated that the Cupertino company's standard fee of 30% is considered to be "unlawful" and "excessive." The lawsuit was submitted on Monday, May 10 at the Competition Appeal Tribunal in London.

UK Claimants Call Apple as 'Abusive' in its App Store 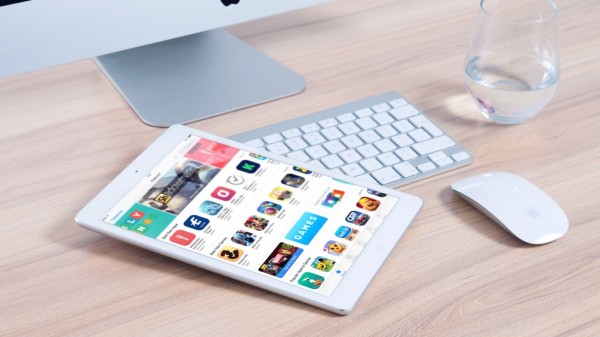 According to the recently-written article of Bloomberg, the case's lead claimant, Rachael Kent said that Apple is "abusing" its market superiority on its platform.

Kent, who also teaches at King's College London, has been informing the customers on the proper ways to interact with the digital market.

In conjunction with the ongoing trial of the tech giant against Epic Games, the "Fortnite" developer accused Apple of monopolizing the market which was unfair to the part of its consumers and developers.

Now going back to the UK's class-action lawsuit, the claimants said that the Cupertino titan was "meritless." In comparison to Epic's allegations, the British's legal suit only emphasized the harm that Apple did to its customers alone.

Read Also: Microsoft Criticizes Apple for Not Allowing XCloud Service to Roll Out on App Store

In January, Apple decreased its 30% App Store fee to 15% so that developers could benefit by generating up to $1 million yearly revenue from their applications.

Yet, the company has been on the hot seat after some developers and global regulators called its policies to be "self-serving" and "unjust" to them.

Just last month, the European Commission informed Apple over its "abusive" and "dominant" position on the Apple Music app following a complaint by Spotify on the tech giant's "gatekeeping" techniques that put its rival to an unfavorable competition.

"We believe this lawsuit is meritless and welcome the opportunity to discuss with the court our unwavering commitment to consumers and the many benefits the App Store has delivered to the U.K.'s innovation economy," Apple wrote in an email.

Furthermore, the Cupertino giant insisted that its commission charge in the App Store is in the "mainstream" implemented by some markets.

It added that the developers pay nothing to the company because 84% of the App Store apps are free. It also comes with a 15% commission rate that they could collect.

Apple's lawsuit pointed out its unjust payment system through disallowing healthy competition among its rivals while it earns a huge amount of profit coming from its power grabs.

For those residents in the United Kingdom who have previously bought apps in the App Store, or made in-app purchases or subscriptions since October 2015, they will be granted compensation.

In addition to the charges, the claimants assumed that the tech giant could pay out a 1.5 million-pound excess in this lawsuit.