"The Last of Us Part II" is undeniably one of the best modern games on the PS4 console. Although users have expressed overflowing satisfaction and joy towards its gameplay, there are still some elements that need to be improved in the game.

However, players have another news to celebrate: the upcoming PS5 version of the Naughty Dog's action-adventure game. The 2020 game of the year has a lot of stakes for its arrival in the next-gen consoles.

Over the past months, we have seen some games that received big improvements when they arrived in Xbox Series X and PlayStation 5--and fans were more than excited upon their arrival.

For now, let's dive into what Naughty Dog and Sony could bring for the players through the latest "The Last of Us Part II' update for PS5. Is it worth the wait? 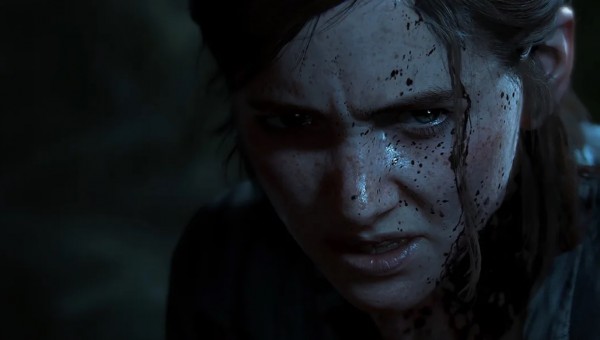 According to Gamespot's report on Wednesday, May 19, the rising popularity of the advanced console has united the fans once again after the highly-anticipated update for the top-hit game, "The Last of Us Part 2" came this week.

It is expected that the gaming experience when using PS5 will be greater than that of PS4 because its hardware is made for the godly game specs.

The most recent performance patch on PS5 will deliver more sizable features for the "The Last of Us Part II" version 1.08. While its developer, Naughty Dog has not yet disclosed the full details for the update, it says that what it did for the PS5 version of "TLOUS II" is its first step of "working" on the console.

In the next upcoming months, we could wait for a wave of improvements that will enter the game. Seemingly, this is the way for the company to attract more players since PS5 is only getting started to climb on the console ladder.

Read Also: 'The Last of Us 2' Hacks: How to Open Safes Without a Combination

Naughty Dog sounds cautious in its latest announcement, but according to patch 1.08, players can now enjoy the game at a favorable framerate of 30 or 60 fps. Since we are talking about a PS5-released update, the near hunch could be hinting at the 60 fps, as many fans speculated. 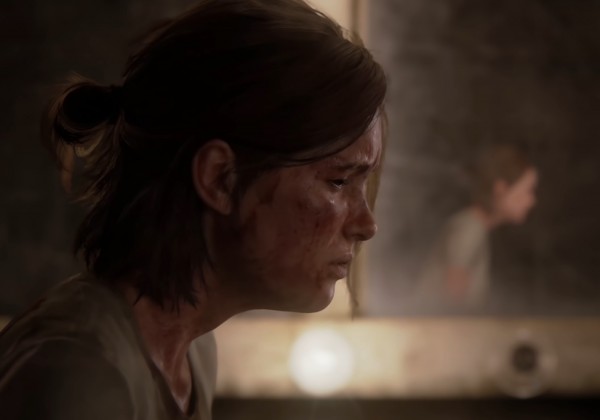 The Santa Monica-headquartered company explained that the approaching upgrades will incorporate well with the rest of the highly advanced features for the remastered "TLOU Part II" including backward compatibility, Slash Gear reported.

It will also offer a faster load time and an enhanced resolution. Currently, the PS4 edition of "The Last of Us Part II" runs at a native resolution of 2560x1440 p.

At present, all we could hope for in this game is its impressive and above-the-mark touch-ups that are giving a vibe that something "big" is coming. Maybe, we could tackle the further details of the upgrades in the next report.

As for Naughty Dog, players should regularly check them out for more information ahead of the revamped "TLOU Part II."

Related Article: 'The Last of Us Part II' Guide: All Safe Locations and Combinations Revealed!