From its good old days with the Nintendo 3DS, "Miitopia'' has been one of the best RPGs of 2020. Now that the earthbound adventure video game has just been released on Switch earlier this month, several players have taken a shot to test its demo so they could have a good head start of what's ahead of it in the new console.

If you haven't yet tried its demo, you could have missed some important information which you could have discovered later. This does not deprive you, however, of the necessary upgrades like the "expanded customization" and other updates.

This week, "Miitopia" has divulged bug-fixing updates in connection to its Switch arrival. There were big patch notes that have been launched this time--both of them pointed out the new Ver. 1.0.1 and Ver. 1.0.2.

From the official support page of Nintendo, here are the full patch notes for the two updates released on Thursday, May 20, 2021. 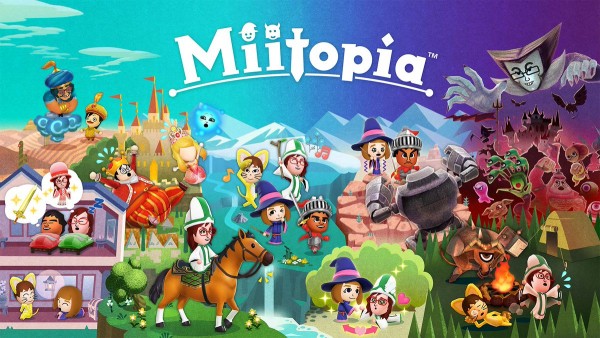 Unlike any updates that focus on major game tweaks, additions, and enhancements, the two recent "Miitopia" updates only cover several issues that needed to be fixed for a more smooth-sailing gaming experience, Nintendo Life reported on Friday, May 21, 2021.

'Miitopia' Bonus Guide: How to Efficiently Farm Gold in the Game 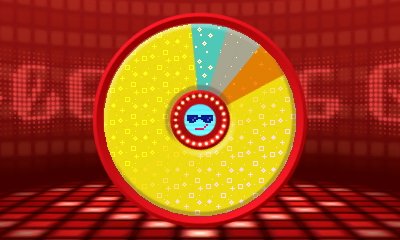 Acquiring gold in the game requires so much activity for the player. Some tasks where you can find gold includes defeating your opponents, finishing the quests, and obtaining chests to name a few.

These are only some of the ways to earn gold, but if you want a more effective way to farm it, here is a short guide that you can follow.

The first method will involve the use of roulette. If you are a newbie or a mid-tier player, this technique will help you eke out some chunk of this currency. To find it, go to the inn in the Arcade. Look around and you will see a mini-game there.

You can farm a gear that you can get as a roulette prize. If you want to sell, you can have it for its same market price. The concept behind this method is pretty simple: more Game Tickets will only mean more chances for you to land the prizes which you can sell later, Attack of the Fanboy reported.

This trick is the reason why the majority of Amiibo collectors are rich. For each scan of the toys-to-life figurines, a player can earn three tickets. Not all Amiibo can be scanned since only those unregistered are the ones that can produce tickets. In other Amiibos, you can potentially receive different rewards like rare skins.

Meanwhile, the second and the last method in farming gold is by accessing the post-game area which needs to be unlocked. The said place called the "New Galados area" will instantly hand a player with a 20,000-gold reward ONLY if you conquer the Rich Snurp. However, it only appears at a 50% rate so it entirely depends on pure luck if you will encounter it. 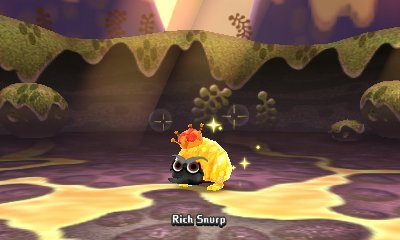 The plot twist behind this technique is its repetitive and farmable scheme, where players could do it multiple times. Within an hour or less, you can likely fill your gold slot.