Unreal Engine 5 was just revealed, and it's already showing immense potential in terms of next-gen game development. And now, NVIDIA wants a piece of the UE5 pie. 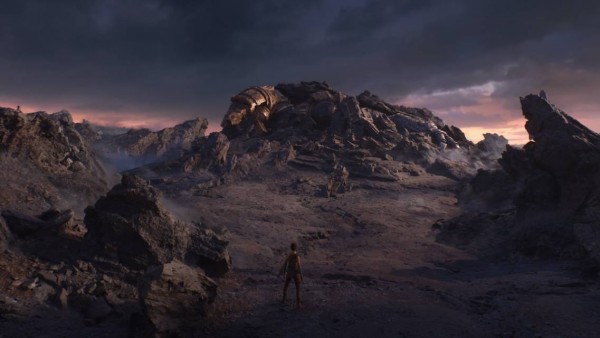 WCCFTech reported that Team Green is bringing support for their latency-busting Reflex tech to Unreal Engine 5.

The information comes straight from an NVIDIA blog post, revealing that the company has already been in deep collaboration with Epic Games during the development of Unreal Engine 5.

Nick Penwaden, Epic Games' VP of Engineering, backs this up as reported by TweakTown, saying that they have been using RTX graphics cards while developing the latest Unreal Engine. This also means that aside from Reflex, NVIDIA is also bringing DirectX-based real-time ray tracing to the engine.

This is after AMD also announced that a handful of its rendering technologies will also be present in Unreal Engine 5, which they say will benefit users of Ryzen CPUs and Radeon GPUs.

DLSS (deep-learning supersampling), another NVIDIA tech, is also slated to come to UE5 at some point in the future. There's no official news about it, though.

According to a NVIDIA developer blog post, Reflex is a technology that enables game developers to create a so-called "low latency mode," which speeds up the game engine to complete its work in time for rendering it into a screen. With it, user inputs can be translated into actual movement on a screen almost instantaneously. 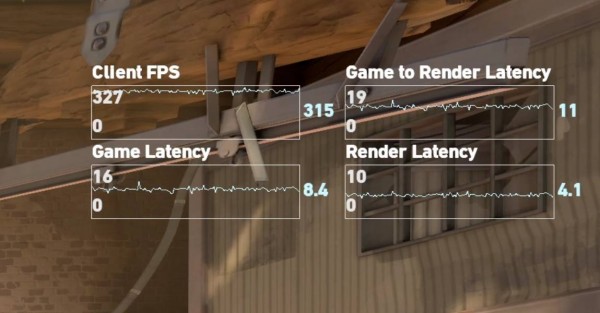 With Unreal Engine 5 having this tech, this means that it would be a great game engine to work with for fast-paced, competitive titles like first-person shooters. I

n these kinds of games, a single millisecond of input delay can spell the difference between living and dying. Combined with the insane graphical fidelity of UE5 as a whole, this means that gamers might see big-budget FPS titles with insanely detailed visuals that don't suffer from latency problems.

Remember the time when UE5 was first demonstrated on a PS5? The graphical jump from last gen was insane, and that's just the beginning.

Epic Games plans to make sure that UE5 is going to be a "very stable experience" for both gamers and developers, and that's saying something. With various architecture-specific improvements from NVIDIA and AMD already baked into the engine, gamers might see fewer hardware issues like frame rate drops, stuttering, and overall instability in any next-gen game that uses Unreal Engine 5.

And it's not just going to benefit console and PC players too, it seems.

Back in May 2020, it was revealed that UE5 will also run on the Nintendo Switch. Now, this is a big deal, because we're talking about a handheld that's going to be able to run next-gen games.

Unreal Engine 5 is currently in early access, with Epic Games planning to end that by early 2022. But either way, the future of gaming is in good hands with an engine like this.

Epic Games Unveils New Unreal Engine 5 Along with a Demo on the Next-Gen Console, Playstation 5