The largest platforms filling up the internet, such as Amazon, Twitter, Spotify, Reddit, and other prominent news websites, including CNN, The Guardian, and The New York Times faced a massive content delivery network (CDN) network outage. 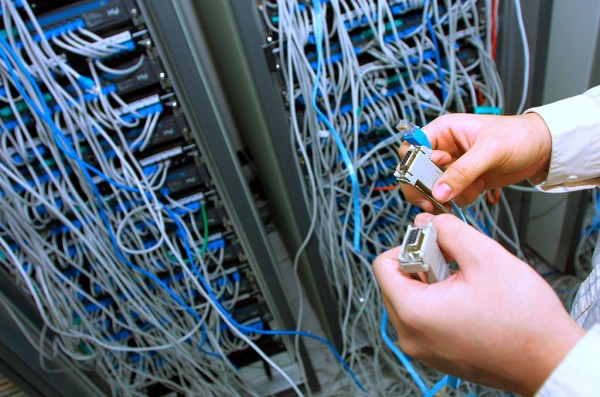 The product manager of Financial Times, via TechCrunch, first speculated that the outage is from a glitch Fastly has been experiencing.

Engadget said that the issue has been traced and configured. On the other hand, TechCrunch reported that the outage got resolved swiftly -- after an hour.

The firm assured on its status website that they are investigating the global CDN disruption. It then updated that "the issue has been identified and a fix is being implemented." As such, it vowed that "customers may experience increased origin load as global services return."

TechCrunch added that CDN is integral to the overall infrastructure of the internet. As seen on the recent outage that multiple websites have experienced. More specifically, while companies run their site on servers across the globe, CDN's role is to be the proxy server carrying cache data for larger media files.

Media content, such as video and photos, are loaded faster through the help of CDN. It is quicker when compared to fetching the data directly from the servers that the companies own.

As for Fastly, it precisely provided video streaming and image optimization for its clients.

Aside from the websites mentioned above, HBO Max, PayPal, Vimeo, Shopify were also part of the outage. Other news sites such as the BBC, and Financial Times were likewise included, as per Engadget.

In addition, Bleeping Computer noticed that these websites were also affected: TechRadar, The Verge, GOV.UK and TomsGuide.

When users visited the websites, they were welcomed with a 503 error or "connection failure" message.

The current outage that Fastly faced is similar to what CloudFare experienced on August 30, 2020. It has affected Hulu, Discord, Steam, Microsoft (Xbox Live), Blizzard, and EA. Moreover, sites from the Fastly disruption such as Twitter, Amazon, and Reddit also faced the previous outage.

Other widely-used CDN, aside from Fastly and Cloudflare, are Amazon Web Services, and CloudFront, TechCrunch also noted.