SpaceX has been reported to have violated FAA warnings that could get its license revoked, after proceeding with the SN8 Starship's test launch last December 2020. Nonetheless, that specific spacecraft has exploded upon return to the surface and has been a failed experiment since. It is also unclear whether SpaceX has been fined or faced any consequences for that. 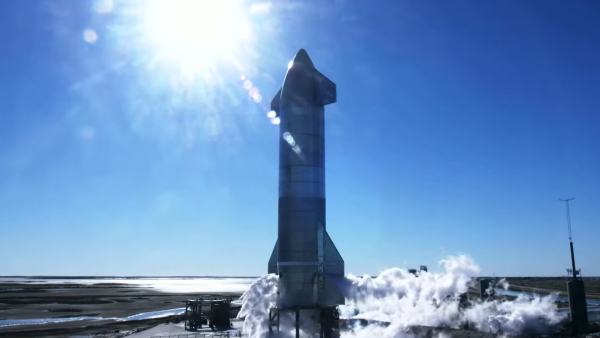 Elon Musk is known to be elusive of the authorities but is mostly a subject for lawsuits especially for the unique actions that he takes involving personal or business ventures. Run-ins with the Securities and Exchange Commission (SEC) are apparent of Musk, but he has also shared a few disputes with the Federal Aviation Authority (FAA) for SpaceX.

Musk may be a hero to most SpaceX fans and the social media world, but there are several reports or disputes with these regulatory bodies which will make readers think twice. Initially, Musk was reported to be hashing out words against the FAA for its prevention to SN9's test launch, only to be rescheduled the following week due to safety concerns.

In the recent report by The Verge, it said that they have obtained several FAA documents that point out to the SpaceX CEO ignoring at least two warnings from the regulatory committee to avoid the SN8 launch. However, as much as these "red flags" were seen, they were continuously disregarded, as the Starship prototype was known to launch that day. 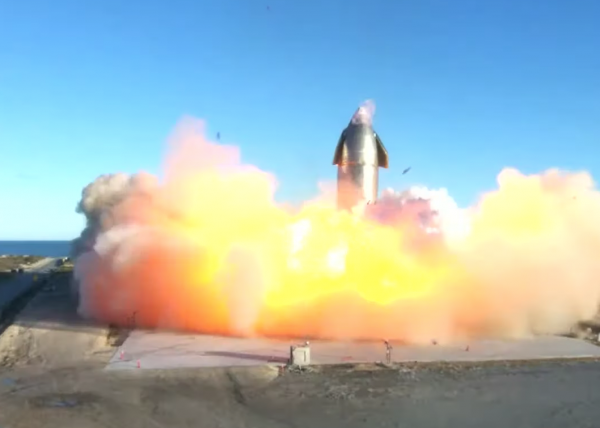 What this shows is that SpaceX and Musk are said to "prioritize speed over safety," despite what the two entities are always highlighting or promoting with regards to their technology. Nonetheless, the FAA did not sanction SpaceX or Musk for that specific launch, but the company still proceeded to launch the SN9 two months later in February.

The subsequent Starships that followed including the SN10 and SN11 have all failed and resulted in a fiery mess of an explosion.

It was only the SN15 that achieved what was initially thought of as impossible, especially with the landing maneuver that has been modified by the company to adhere more to the power of its Raptor engine that controls its landing. 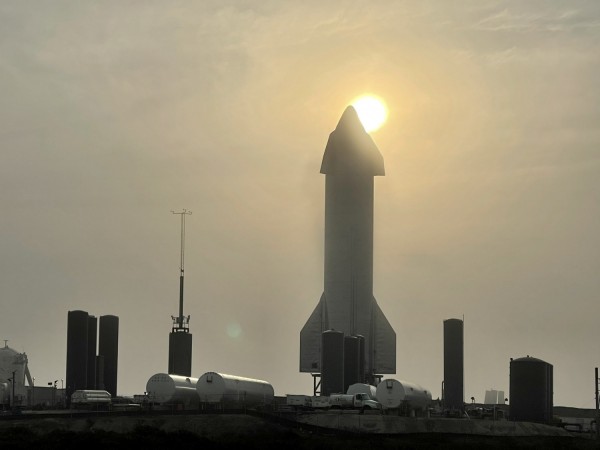 SpaceX still has to live with the fact that the FAA is there, watching over them and approving their launch schedules as such. Moreover, it has the power to approve or halt a launch from happening. Starship's soon replacement of the Falcon 9 to continue its missions means that the Stainless Steel spacecraft would be under more strict inspections from the authorities.

Related Article: FAA Aircraft Overload Concerns, May Start to Weigh Passengers by the Gate, Not Just Cargo and Bags