Elon Musk's internet-providing satellite service, Starlink, will be granting worldwide coverage in September of this year. Gwynne Shotwell, the president of SpaceX said that the company is expected to roll out internet access to users from different parts of the world. 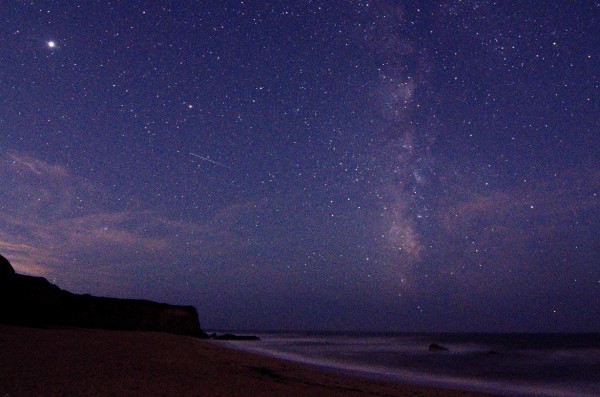 (Photo : @ggweather via screenshot from Twitter)
Elon Musk-led Starlink program will roll out its global internet service in the next few months

According to a Reuter report on Tuesday, June 22, the satellite-operating internet company would first need to ask for regulatory approval from the targeted country of this service. After the agreements have been set, it could begin launching its internet service in a specific region.

Over the past year, SpaceX has been continuously releasing hundreds of satellite fleets for global service coverage. Last month, the company recorded over 500,000 orders from people who want to access Starlink's internet grant.

At the moment, there are now 1,800 Starlink satellites for this week, according to Shotwell. The SpaceX operating officer said that the number of the current satellite networks is enough to serve the global users.

"We've successfully deployed 1,800 or so satellites, and once all those satellites reach their operational orbit we will have continuous global coverage, so that should be like September timeframe," Shotwell reportedly said in a video conference with Macquarie Group," Shotwell commented.

The beta service of Starlink has been available in 11 countries. Some of them include European countries, the United States, New Zealand, and Australia, Silicon UK reported.

Earlier this year, the United Kingdom's Ofcom has approved SpaceX for its Starlink satellite broadband access. If you want to purchase the service, it would cost you $99 per month. Before the installation, you need to pay $499 upfront for the tools that will be used for the initial operation.

The company makes use of a special kit called the Starlink Kit which houses the Wi-Fi router and a user terminal. These are the keys for the satellite connection that would come.

If you are wondering about its net speed, it could reach up to 209.2 MBps, the fastest speed during the beta test. It could exceed its current best speed to gigabit as improvements come along.

What SpaceX Wants to Achieve

Outside the internet service, SpaceX prepares to develop a spacecraft that would bring humans to Mars and the moon someday.

Telesat Canada, Kepler, and LeoSat are also Elon Musk's competitors in the field of internet satellite coverage. In Europe, there are Eutelsat, OneWEb, and Bharti.