29 Exoplanets Are 'Perfectly Positioned' to Communicate with Earth, Astronomers Suggest—Are they Potentially Habitable?

Twenty-nine exoplanets were discovered by researchers and astronomers from Cornell University using the different technology they have with radio waves and telescopes, with the help of New York's American Museum of Natural History. 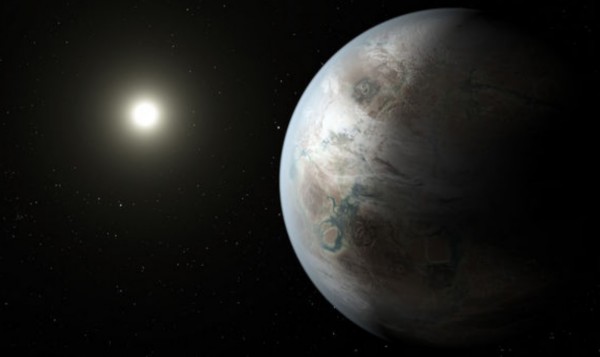 This research shows the possibility of any form of communication or contact that the Earth would get from other planets that human signals can access. Moreover, these potential cosmic phenomena are within 100 light-years from the planet, meaning they could intercept or send out signals in time to be interpreted by modern technology.

This development does not necessarily relate to the presence of extraterrestrials or aliens, as it could be the different systems of these star systems or an exoplanet that is potentially habitable with a rocky surface.

Earth and the Cosmic Objects Around it

According to Cornell University's recently published research in Nature, entitled "Past, present and future stars that can see Earth as a transiting exoplanet," there are massive systems that may return forms of communication to the home planet.

Cornell and the American Museum of Natural History team have discovered using their tools and apparatuses that 2,034 star systems have discovered Earth and are 326 light-years away from the home planet. And Earth can be seen as a blue dot next to the Sun, which is the same way that the Earth would see them, not merely a spec of dust within the galaxy. 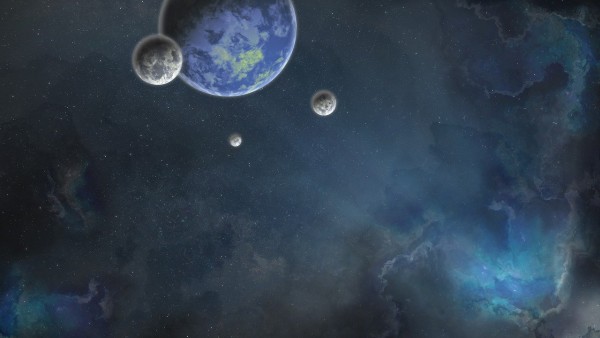 Cornell said that since 5,000 years since the Earth's civilization has begun, as many as 1,715 star systems can see the home planet, provided that they have the adequate tools to do so.

Gaia's eDR3 Catalog from the European Space Agency (ESA) was another data source that the scientists used. The said data has pointed out the discovery of these star systems that could peek into humanity. It also includes the 29 exoplanets potentially habitable and has rocky surfaces positioned to receive radio broadcasts from the Earth. 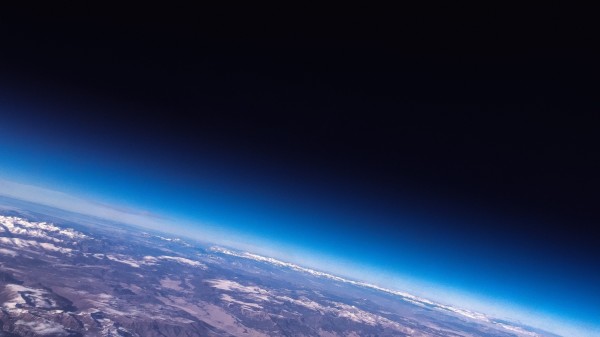 (Photo : Photo by ActionVance on Unsplash)

It was said that Earth has been sending home broadcast radio waves to different parts of the Solar System to signify that we have a civilization and advancement in terms of cosmic communications. Additionally, this shows that the home planet is recognizing and welcome to face any forms of replies from systems that have received the signals.

Out of the 2,034 star systems, 117 of these are within proximity to the Sun, particularly 100-light years. Out of the 117 objects, 75 of these are in the Earth Transit Zone since the time the Earth has been sending out signals to signify the world's existence.

Are these Exoplanets Habitable?

As discovered by the researchers, these exoplanets are habitable and have a rocky surface, but 29 is only estimated. They are possible new destinations for livelihood or could be a place where other civilizations have been living. Nonetheless, it is a massive detection from the researchers, in the name of science and space.