Amazon 'Vinyl of the Month Club' Is a Subscription Service To Deliver Records on One's Doorstep Every Month from the 60, 70s Era

Amazon is bringing "Vinyl of the Month Club," which would debut a subscription service and deliver a record to listen to every month that would come from the 60s or 70s era. This service is most applicable for newbies that want to start on their vinyl collection, as the company would bring randomized records to one's doorstep for people to enjoy.

Vinyl has made its way into popular culture in recent times. It trended for Millenials and the current generation to collect, especially for old souls at heart and enjoy the music of the olden days.

Amazon Vinyl of the Month Club 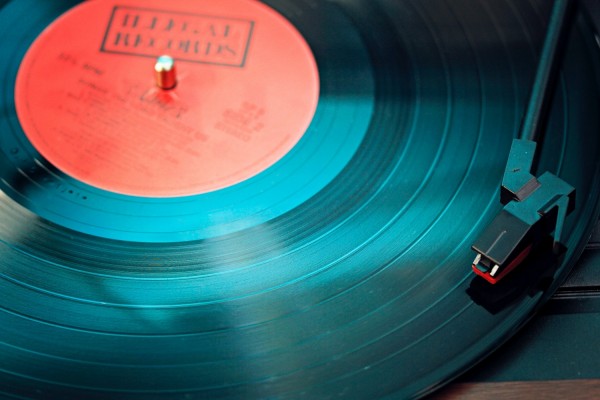 What sets "Vinyl of the Month Club" away from other subscription platforms of Amazon, including Prime Video, Prime Music, and Amazon Prime, in general, is that users cannot choose their preferred albums per month. The randomized tactic of Amazon is to promote the versatility of a person in a certain genre and enjoy other types and forms of music.

Amazon Music professionals curate the records that would be sent out to the public, and it would include that of the "Golden Era of the 1960s and 1970s," where vinyl is the only form of distributing music.

Artists featured in this promotion include (and are not limited to) Led Zeppelin, Fleetwood Mac, Pink Floyd, Aretha Franklin, and Miles Davis. More artists and popular names during the so-called Golden Era will soon join, and it would add more to the mix as the service improves or expands. 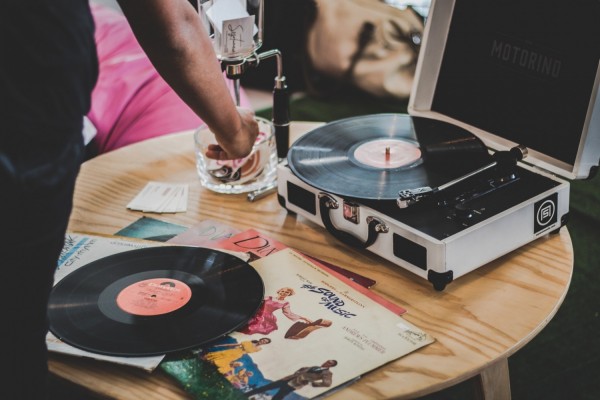 To join this promotion, users need only to head to Amazon's listing of the Vinyl of the Month Club and proceed to its check out and purchase. This would ensure that they would subscribe to the promotion of Amazon, and would soon be a monthly fee to be deducted from their account or have them pay for it by checking it out every time.

Moreover, it is worth noting that the service is currently limited to the United States only and would not distribute to other regions like Canada, Australia, Europe, and Asia.

How Much is its Monthly Subscription?

The monthly subscription of Vinyl of the Month Club is $24.99 for a randomized door-to-door delivery of the records to be collected. Users will save as much as $10 to $15 per vinyl, as each costs around $30.

Users would be able to see the upcoming album given to them for the month and may opt to skip it and have other albums in the mix replace it. Also, Amazon offers a return or refund on this case, especially if one does not prefer the album that was sent to them by the company.