YouTube TV Allows 4K Playback and Offline Downloads for $20, But Users Can't Have One Without the Other

YouTube TV is finally offering two new features that users have been long waiting for: the 4K playback and offline downloading. Users, however, cannot have one without the other.

According to a report by The Verge, these two new features will be bundled in an add-on package called 4K Plus. The add-on package will cost users $19.99 every month on top of the $64.99 YouTube TV subscription fee. Users will get a one-month free trial.

The development of these new features was first announced in February. 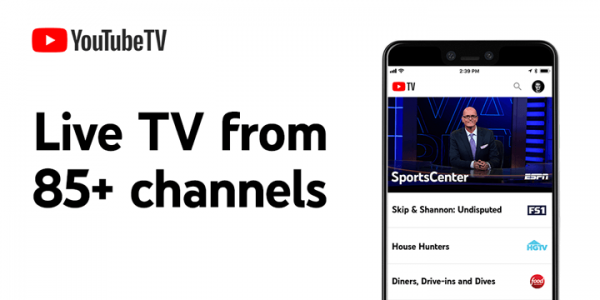 YouTube TV's new add-on package finally lets users enjoy 4K viewing. It's important to note that not all content on YouTube TV is available for the 4K viewing feature. Programs from Discovery, ESPN, Nat Geo, and Tastemade are some examples of programming users can watch on 4K.

Users can also look out for the 4K icon while browsing content or search for "4K" to view all applicable programs.

Not all devices support 4K viewing as well. 4K Android TV models such as Sony Bravia, Nvidia Shield, and others are compatible with the feature. 2016 or later models of Samsung, LG, and HiSense 4K Smart TVs are likewise compatible.

Per The Verge, the offline downloading feature will include "anything recorded to your cloud DVR from the base channel package can be downloaded to YouTube TV's mobile app."

To watch downloaded recordings offline, users just have to go to their downloads to select a video they want to watch. Users should make sure that their devices are offline. 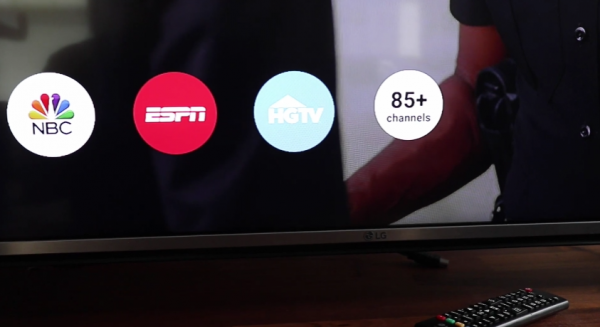 YouTube TV is a television streaming service that was launched in 2017. The service offers live TV and on-demand video, as well as cloud-based DVR. It first began streaming in just five U.S. cities, including Los Angeles, San Francisco, New York, Chicago, and Philadelphia, before expanding its coverage to more states and cities in the country.

A TV bundle launched early this year by the streaming service allows users to enjoy programs from HBO Max, Starz, and Showtime for $29.99 per month.

YouTube Takes On Netflix, Hulu, And Other Streaming Services: Launches On-Demand Service For $35 A Month