"Marvel Future Revolution" opened its pre-registration to Android and iOS users on June 29. 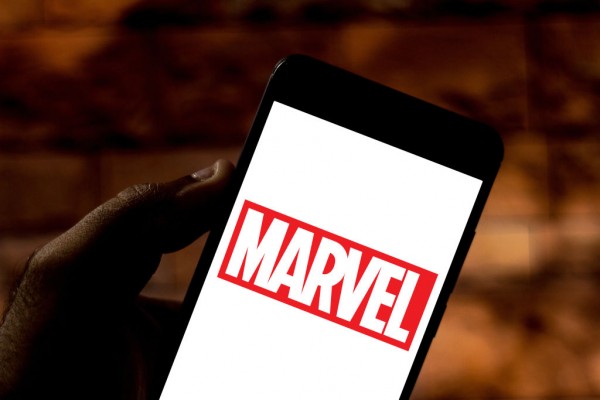 (Photo : by Rafael Henrique/SOPA Images/LightRocket via Getty Images)
BRAZIL - 2019/04/03: In this photo illustration a Marvel seen displayed on a smartphone.

Registered users will not only get priority access to the game, they are treated with exciting in-game rewards and exclusive skins for the initial characters as well.

Fans of the Marvel franchise could pre-register at the Apple App Store or the Google Play Store.

'Marvel Future Revolution:' What to Expect?

The "Marvel Future Revolution" allows its players to turn into their famous characters from the Avengers. The game initially includes Captain America, Iron Man, Black Widow, Doctor Strange, Spider-Man, Star-Lord, and Captain Marvel, as per CBR. 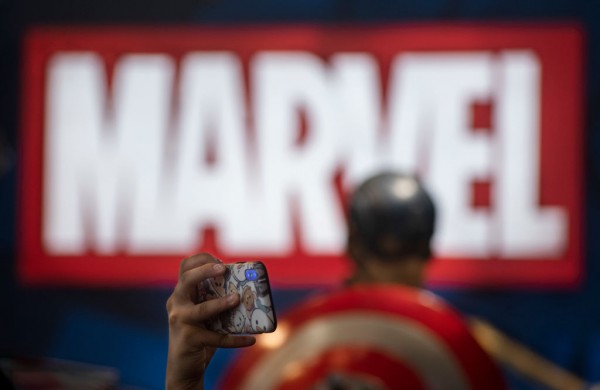 However, Netmarble still plans to launch other characters in future updates, together with additional regions and other content. So, if your favorite Marvel character did not make it to the initial list, there's still some hope.

The new Earth will be the home of various regions, including the Sakaar, Xandearth, Midgardia, Hydra Empire, wherein Hydra is in power, and a New Stark City.

The game is also sporting numerous action-packed game modes, one of which will even allow a total of 50 players.

The mode which allows four players are the Blitz/Raid and Special Operations. Another mode, called Omega War, supports 10v10 PvP. Lastly, the Dark Zone is a combat area that could possibly fit up to 50 characters at once.

Aside from the multiplayer options, users could also opt to play in 1v1 matches.

Netmarble boasted that there are a whopping 400 million combinations for cosmetics. Meanwhile, Players cop skins after completing each game.

Plus, diehard fans are also in for a treat as most of the costumes that the game characters will be sporting are directly from the comic pages of Marvel. Although, designs exclusive to the game are likely to happen too.

Elsewhere, here's how to get Marvel's Loki on "Fortnite."