The long wait is over for the "NASA Artemis Moonikin" challenge. The voting has finally ended and the space agency announced the official name for the crash dummy that will be flying to the moon during the Artemis I mission. Campos will be riding the unmanned lunar craft to begin its journey in November.

NASA Moonikin is Dedicated For Campos 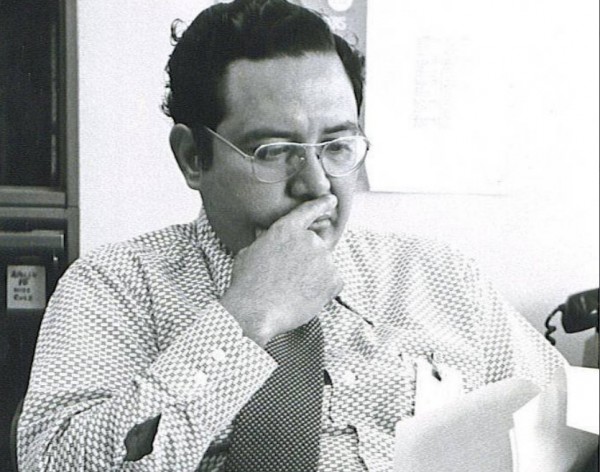 (Photo : @NASA_Johnson via screenshot from Twitter)
Commander Moonikin Arturo Campos will be flying to the moon during the Artemis mission.

In a report by Slash Gear on Tuesday, June 29, the space mannequin was named after NASA engineer, Arturo Campos who safely brought Apollo 13 to the Earth in 1970.

During the mission, the crew members said that they experienced some problems during the landing. When they inspected what happened in the spacecraft, there was an explosion of the oxygen tank that followed.

Moments later, the group decided to halt the operations and focus on repairing the issue. During that time, NASA thought of bringing back the whole crew to safety while considering saving the resources. Campos came to action and arrived at a strategy for the emergency plan.

The astronauts managed to return safely to the planet. Many considered what happened to be a "successful failure" because, despite the malfunctioning of Apollo 13, the members were rescued from the possible big accident that could happen.

Commander Moonikin Campos On Board

After the voting run finished, the name "Campos'' emerged on top as the winner of the moonikin challenge. The final name that the international space agency gave to the dummy was Commander Moonikin Campos, CNN reported.

On its way to the moon, the lunar-bound mannequin will be riding NASA's Orion spacecraft. It will be wearing the Orion Crew Survival System spacesuit together with two radiation sensors.

Its participation in the Artemis flight is not only for display. Several purposes and objectives will be carried out by NASA using Campos. For instance, the test dummy will be responsible for producing information about the potential outcomes that astronauts could experience during the trip.

On top of this, NASA will be using it to assess emergency scenarios in space. This covers how the crew can manage to get out of the spacecraft in intense situations. Orion Crews Systems Integration leader, Jason Hutt said that it will be applied during the landing of the spacecraft in open water.

Another Objective in Sending Space Dummy to Moon

Upon knowing the potential impacts of space travel on the human crew, NASA could now start sending the first woman who will go to the moon for the mission. The human-size mannequin resembles the woman's anatomy in terms of its bones, fleshes, organs, and tissues.

NASA will be recording the acceleration and the vibration of the spacecraft during the flight. Moreover, the team is also preparing for its SLS rocket for its future launches.

Recently, Brazil signed the Artemis Accords for a sustainable moon exploration. The flight will commence in 2023.