The Artemis Accords, an international agreement on responsible and sustainable moon exploration, has been signed by Brazil, the National Aeronautics and Space Administration (NASA) has announced.

In doing so, Brazil became the first ever South American country to sign, joining 11other countries that include Japan, Canada, United Arab Emirates, the United Kingdom, the United States of America, Australia, Luxembourg, the Republic of Korea, New Zealand, Ukraine, and Italy.

The Artemis Accords was signed by Brazil Minister of Science, Technology, and Innovation Marcos Pontes on June 15 in a ceremony held in Brasilia. President Jair Bolsonaro, Minister of Foreign Affairs Carlos Alberto França, and other Brazilian officials were present at the ceremony.

"As an astronaut and Minister of Science, Technology and Innovation, it is an honor for me to sign Brazil's adhesion to the Artemis Accords," Pontes said in a statement.

Artemis Accords: What is It? 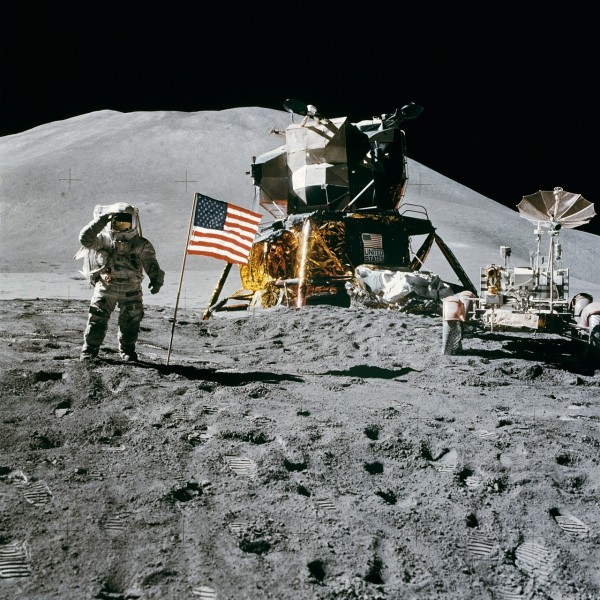 Established in 2020 by NASA and the U.S. Department of State, the Artemis Accords is an international agreement that aims for a safe, responsible exploration of the moon. It also reinforces the 1967 Treaty on Principles Governing the Activities of States in the Exploration and Use of Outer Space, Including the Moon and Other Celestial Bodies, which is also known as the Outer Space Treaty.

Ten principles have been established by the Artemis Accords to guide the participating nations:

Space Resources - Partner nations can only extract and utilize resources on the Moon, Mars, and asteroids as mandated by the Outer Space Treaty

Orbital Debris - The signatories of the Artemis Accords will commit to mitigating orbital debris, including the safe and responsible disposal of spacecrafts used

According to Space, signatories of the Artemis Accords will also participate in the Artemis Program, which seeks to return humans to the moon in 2024.

Related Article: NASA Announces 8 Countries Signing Up for the Artemis Accords with the Newest Addition, the UAE!

Other Countries That Haven't Signed

China and Russia are noticeably absent from the current list of supporters of the Artemis Accords. NASA has been banned by the U.S. Congress to collaborate with China, according to Business Insider. As for Russia, no clear reason has been given yet beyond the program being too "US-centric."

Other countries and organizations who have yet to sign the Accords despite having the resources for space exploration include France, Germany, India, and the European Space Agency (ESA).

NASA 'Artemis Accords': All You Need to Know About The International Rules in Space

NASA Announces 8 Countries Signing Up for the Artemis Accords with the Newest Addition, the UAE!