Space junk has been a growing debate and headache for those who are invested in space exploration. Some may say it's better to leave all of the space junk floating in outer space. Sending spacecrafts and missions to outer space is costly as it is. Sending one meant to dispose of space junk or find a way to bring all the debris back to Earth is even more so.

Others may just nonchalantly ask, "Well, then, why don't you just remove it?" It's one thing to say it. It sounds easy, but it's a whole other thing to actually be able to do it.

Many might even say that while it may be important to clear the debris, it can wait a couple more years. An increasing number of space junk crashes and incidents in the past few years, however, says otherwise.

Here is what you should know about space junk, the crashes and incidents the debris have caused over the years, and the efforts being made to clear out or lessen the debris left in outer space:

Space Junk: What It Is 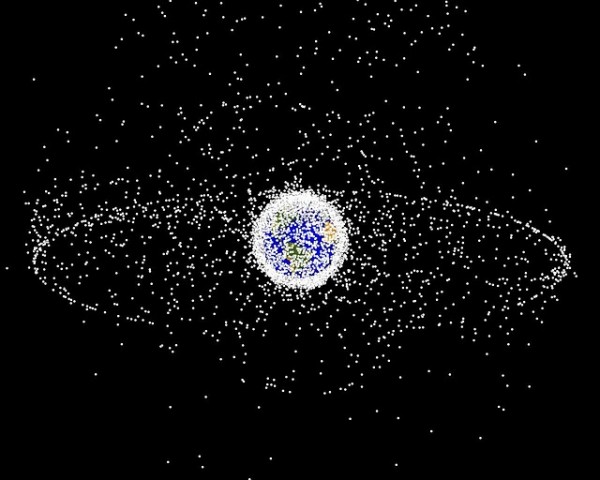 Space junk, or space debris, is defined by the National Aeronautics and Space Administration (NASA) as a terminology that "encompasses both natural meteoroid and artificial (human-made) orbital debris." Orbital debris include man-made objects orbiting our planet that no longer serve any purpose or function.

According to NASA, there are around 23,000 pieces objects "larger than a softball" that are currently orbiting the Earth and therefore considered as space junk. Pieces of debris that are the size of marble or even smaller are even much greater than number.

It may not seem threatening at all at first glance, but in outer space, even the tiniest of debris can cause a lot of damage to a spacecraft.

Per NASA, "they travel at speeds up to 17,500 mph, fast enough for a relatively small piece of orbital debris to damage a satellite or a spacecraft."

Last March, the International Space Station ejected a pallet filled with 2.9 tons of old batteries that is considered as its largest piece of space junk ever. A collision between Chinese and Russian spaceships likewise generated even more space debris last year. 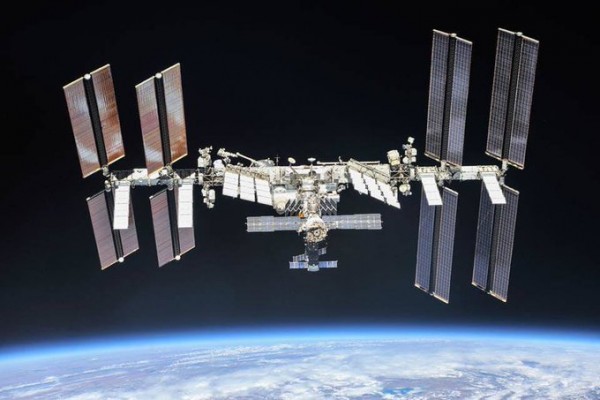 The past couple of years have seen multiple crashes and incidents caused by space junk. A list published by Space details what the publication considers the space debris events of all time. Included in the list are the reentering of the Cosmos 954, whose spy radar antennas contained compact nuclear reactors, and a woman in Oklahoma getting hit by debris from a Delta 2 booster in 1997.

In 2016, a space junk that was pretty much just a 7-millimeter circular chip cracked the window of the International Space Station. A robotic arm in the space station was also damaged by space debris just last month, according to Smithsonian Magazine.

Efforts Made to Remove or Lessen Space Junk

With the amount of damage that even the smallest of space junk can cause, efforts have been made to clear up all the junk from outer space.

The International Space Station launched its first space mission that aimed to clean up space junk in 2018. The Japan Aerospace Exploration Agency launched a similar mission in 2017, but the mission failed when the cargo spacecraft it used fell back to Earth.

Alternatives to the usual structure of satellites have also been explored as a way of lessening space debris. Japan is in the process of developing the nation's first wooden satellite, while another wooden satellite by a Finnish manufacturer is set for launch this year.

If the launch will be successful, it will be the world's first wooden satellite to reach outer space.

Also Read: The World's First Wooden Satellite is Set to Launch This Year

ISS Ejects Its Largest Piece of Space Garbage Ever