Joseph Henry, Tech Times 28 July 2021, 07:07 am
Snap Camera, the desktop app of the social media platform Snapchat, has found a new way to excite the users.

During Zoom calls, the environment could be boring for them. For that part, a fresh cartoon filter is now available to use for Snapchat users.

If you are either a fan of Pixar, DreamWorks, or Disney, you can now use this animated filter through the desktop app. Before, it's only open for mobile users. Since then, the multimedia messaging app has expanded the feature across other platforms.

The said filter will allow the users to take a picture of their best expressions while on the cartoon filter. The only downside about this is the limited choices for facial expressions and body gestures.

How to Use Cartoon Filter on Zoom via Snap Camera 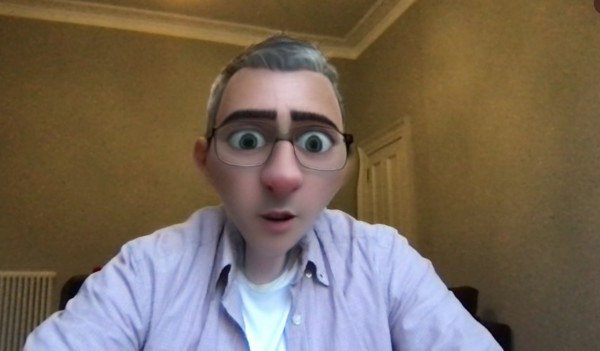 Becoming a Disney prince or princess is now only one click awat on your keyboard. For those who want to use the cartoon filter in Snapchat's desktop app, here are the things that you should know.

The new cartoon filter on @Snapchat camera for #Zoom is total 🔥 ... but who knew the cartoon me would be a dead ringer for Lembit Opik! *sigh pic.twitter.com/jMNqt6lG6q

According to NDTV's report on Wednesday, July 28, you can use the Cartoon filter on your desktop only if you are running macOS 10.13, Windows 10, or their latest version.

Moreover, there are cases that you would encounter errors when opening the Snapchat application.

If you ever receive a message error bearing "No available camera input," you could open first the Zoom app followed by the Snap Camera. The ideal way to do that is to first open the Snap Camera app and click the cartoon filter before going to Zoom.

You can now smoothly use filters during meetings with your friends, classmates, and colleagues.

Some Fancy Old Filters in Snapchat

Snapchat is no stranger to interesting filters in the platform. It has already released a Batman filter that turns the user into the dark knight. It also had a Superman filter, which allows someone to battle Batman.

Related Article: Deadpool Takes Over Snapchat with A New Filter For Fans