"Destiny 2" fans might have something great to look forward to once 2022 rolls in. And it's a classic game mode that a lot of people loved. 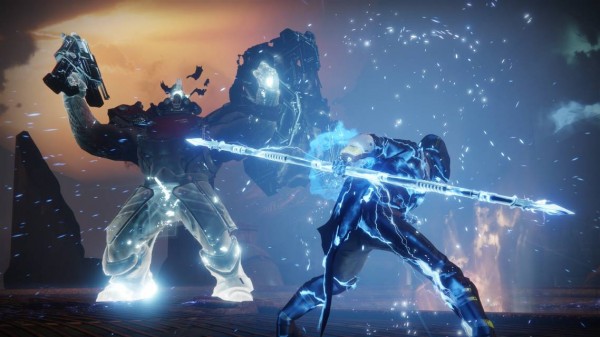 The aforementioned game mode is Rift, which used to be a part of the Crucible PvP. According to developer Bungie, they want to renew their focus on improving Crucible, which has gotten a bit boring over time, according to long-time players. "Destiny 2" assistant game director Joe Blackburn says that bringing back Rift from the OG "Destiny" is part of their plan to reinvigorate Crucible, writes Windows Central.

First, the team is investigating getting Rift in Destiny 2 next year. It’s been too long since we’ve dunked on some guardians. The Destiny Sandbox has sped up in Destiny 2, so right now the team is validating that the mode still holds up with our new gameplay.

Rift mode was beloved for its incredibly fast-paced gameplay that forced players to think on their feet. If you only ever played "Destiny 2" here's what Rift mode is:

Rift mode puts two teams of players in a race to get to an objective called the Spark, which spawns at the middle of every map. This Spark is the only way to destroy  the Rift at each team's spawn point. The main objective is to take the Spark when it spawns, carry it to the enemy team's spawn point to "dunk" it, then blow the   opposing team's Rift up.

However, the challenge is taking the Spark would start a 75-second explosion timer which would blow up its holder. This forces players to be crafty with their   strategies in order to both bring the Spark to the enemy spawn point without having it blow up their teammate.

"Destiny 2" bringing back Rift mode could mean a return to extremely competitive matches which reward teams for airtight coordination and team play. Aside from that, the game is also scheduled to receive four new PvP maps, reports Forbes.

'Destiny 2' And Its Journey to the Return of Excellent PvP

Many "Destiny 2" fans haven't been fond of what Bungie's done with the game's PvP modes. This is perfectly evident in the number of videos on the subject if you input the term "Destiny 2 PvP bad" on the Google search bar.

In one of those videos by the YouTuber DeathFromAboveX, a comment lists all of the problems they found within "Destiny 2" PvP. Apparently, one of the biggest issues was an imbalance between subclasses and the game's matchmaking. Some say that the game has had a massive problem with cheaters, which heavily plagued last year's "Trials of Osiris" event. 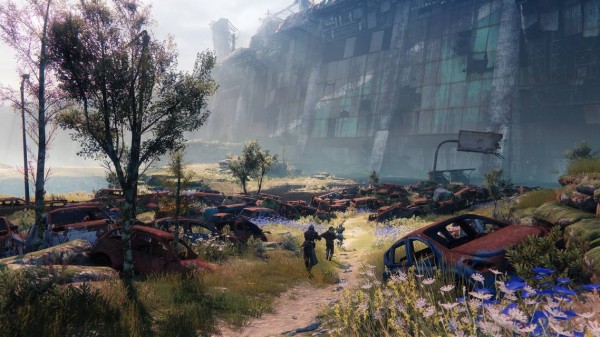 Cheating on "Destiny 2" has also apparently become bad enough that Bungie, alongside Ubisoft, filed a lawsuit against cheat distributors very recently. These distributors have been alleged to cost the two companies millions of dollars in lost revenue because gamers were leaving instead of having to deal with cheaters.

With the return of Rift to "Destiny 2," perhaps Bungie can now right the ship that's been being tipped over through the years.

Related: Biggest PC Titles That Have Problems With Cheaters And Hackers; Developers Respond In Their Own Way