Google Pixel will soon launch with the new Tensor chips, and it would be something that would jumpstart the Internet company's name to rival popular phone manufacturers. This would be Google's take to make Pixel phones a caliber of their own, giving its smartphone line a chance to battle against manufacturers that sports popular chips.

Apple is known for the iPhone's A Chips, sometimes referred to as "Bionic Chips," and these are from TSMC, and has made the device a popular one against its competitors.

Other smartphone devices sport Qualcomm's ARM-based chips, and these too are unified structure or System-on-chip. 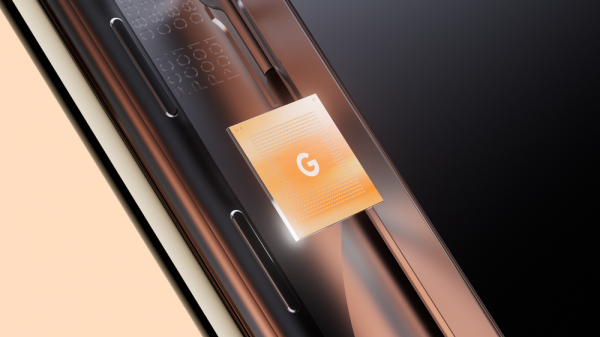 According to The Verge, Google's venture into Tensor would be its stepping stone as it makes the Pixel one of the most popular smartphones in the world. Currently, Pixel's performance in the market is only adequate to continue its production but is incomparable to Apple's iPhone.

It also trails behind Android smartphone brands like OPPO, OnePlus, and Xiaomi, and these are Chinese brands that have established their popularity in the country.

What are all of these smartphones' differences from Google? Pixel phones use a chip specially designed for their systems and that is called the Tensor.

It was said that for Pixel to break the "barrier" of sales and popularity, it needs to step it up with its chips, and that begins with the Tensor.

Read Also: Google Search Hacks: How to Use Quotation Marks, Hyphens, and More to Find Things on Google

Google revealed on its latest blog that Pixel 6 and Pixel 6 Pro would both have new Tensor chips, and this is something that people are not that familiar with, compared to the A-Chips and Qualcomm. The smartphones would release this fall, and it would feature an all-new direction for the smartphone line of the Mountain View giant. 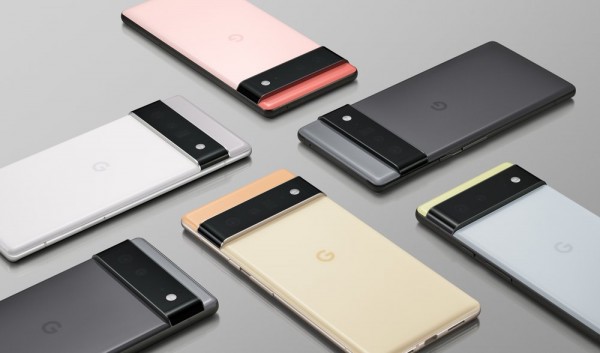 Tensor was built by Google from the ground up, and this is similar to what Apple did with its A-chips and M1. The new processor is a System-on-Chip design, and it would incorporate the CPU, GPU, and RAM. This design was previously seen with Apple and Qualcomm, and this is the famous ARM-based chip.

TPU may have been heard before, and it means "Tensor Processing Unit," and it uses a special AI for its processes and functions, something which Google has used for quite some time.

Tensor vs. Apple vs. Qualcomm

For now, Google's Tensor is the inferior of the three, especially as its full capabilities have not yet been explored by the users and those that test the smartphone. However, this is a massive step for Google and is something that gives them an edge over other Android smartphone brands.

Tensor is yet to develop and show its true colors, and it might soon be something to give Apple's A-chips and Qualcomm a run for their money.