Elon Musk Wants To Buy and Delete Facebook? Although He Supports FB Deletion, Experts Confirm It's NOT True

Elon Musk being linked to an unusual or unbelievable issue is no longer surprising. Recently, the CEO of Tesla and SpaceX was linked to an alleged Apple acquisition. 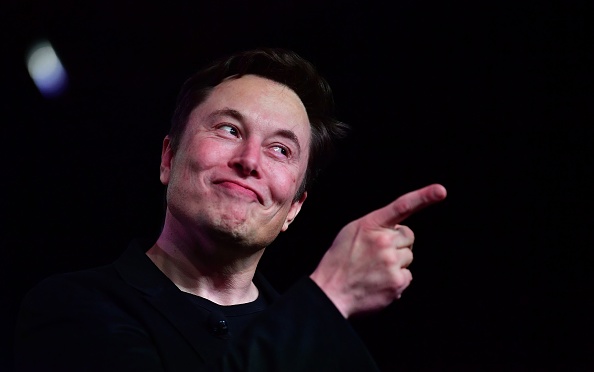 (Photo : Photo by Charley Gallay/Getty Images for E3/Entertainment Software Association)
Elon Musk speaks onstage at the Elon Musk in Conversation with Todd Howard panel during E3 2019 at the Novo Theatre on June 13, 2019 in Los Angeles, California.

However, Tim Cook, the iPhone maker's chief executive officer, clarified that this news is a hoax since he was not in discussion with the billionaire. And now, some rumors claimed that the popular tech CEO previously tried to purchase Facebook and planned to delete it after.

Musk and Zuckerberg were really not on good terms, especially when a SpaceX rocket exploded during a launchpad test. This incident accidentally destroyed a Facebook satellite it was carrying.

Although it was not intentional, the space accident still created a feud between the two billionaires. Their issue with one another became more serious after some social media users claimed that SpaceX CEO criticized and offered to acquire the giant online platform.

According to USA Today's latest report, a new Facebook post made the issue alive once again. The FB user posted a screenshot of Technology's headline, "Elon Musk Offers To Buy And Then Delete Facebook. 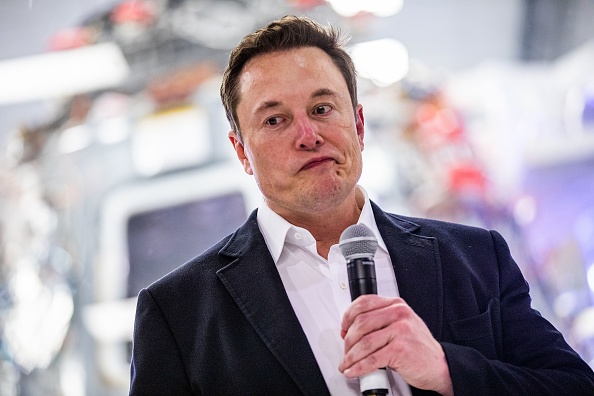 Also Read: Elon Musk, Jeff Bezos Not Qualified To Lead Space Tourism? Experts Claim They Might Not Make Ethical Decisions for ALL Earthlings

He even edited the SC and added the popular "Star Wars" meme "He Is The Chosen One." As of the moment, the content, which was published on Aug. 5, was able to generate more than 1,600 reactions, 190 shares, and 140 comments.

The fake news was attracted a lot of FB consumers. The comment is currently filled with various opinions from the commentators.

Although this looks like a big issue, various news experts confirmed that the claim came from a satire website.

They added that the original article came from a satirical website called Alternative Science, which was written by James Schlarmann, a comedian and co-founder of The Political Garbage Chute page.

Although Elon Musk did not really try to delete Facebook himself, he still supports the idea that the giant social media platform is completely erased.

Back in 2018, he shared his opinion about the social media giant. He tweeted that he doesn't like Facebook at all since it gives him some weird feelings.

On the other hand, he even commented on an anti-Facebook Twitter post in 2020. He said that Mark Zuckerberg's online innovation is lame, with the #DeleteFacebook.

For more news updates about Elon Musk and other issues linked to him, always keep your tabs open here at TechTimes.