"Fortnite" and "Among Us" crossover is likely coming to the battle royale game of Epic Games as per the latest leak of datamined files.

Meanwhile, another rumor hints at the possibility of a Wonder Woman collaboration. 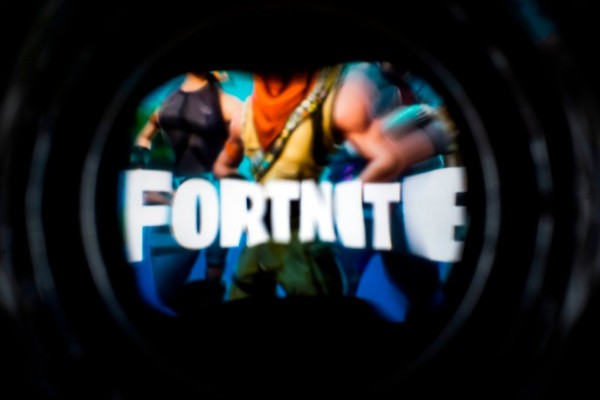 (Photo : LIONEL BONAVENTURE/AFP via Getty Images)
This illustration picture shows the video game Fortnite logo displayed on a tablet in Paris, on February 18, 2019.

A known "Fortnite" data miner that goes by the name HYPEX revealed the crossover of the two popular gaming titles on Twitter.

It is to note that HYPEX is also behind other "Fortnite" early leaks that also predicted future features, collaborations, and crossovers for the popular battle royale, such as the Flash, Ariana Grande, and Suicide Squad skins.

'Fortnite,' 'Among Us' Crossover Leaked

As per Comicbook, the "Fortnite" and "Among Us" crossover is finally happening if the latest discovery of HYPEX is to be believed, adding that such a collaboration is long overdue as the two gaming titles have been widely popular for gamers.

The "Fornite" data miner stumbled upon words and phrases, which seem to pertain to references from "Among Us," like "Sabotage," which is an ability for the antagonist of the game.

HYPEX further listed the word that could further reference "Among Us," which hints at a "Fortnite" collaboration, including Electrical, Cafeteria, Visitor CSI, Weapons Lab, Island Monitoring--to a name a few.

It is worth noting that the "Fornite" leaker highlighted the keyword "Mole" as he suggests that it is what Epic Games use to pertain to the Imposter of "Among Us."

HYPEX further suggested that "there's no way that those keywords are not referring to Among Us."

UPCOMING Fortnite X Among Us COLLAB!

If an "Among Us" and "Fortnite" crossover were to come, it is still unclear as to how the Crewmate of the former can blend into the characters of the latter.

Nevertheless, Comicbook said in the same report that the popular battle royale has previously found a way to include fewer probable characters when compared to the Crewmates. Also, the collaboration of the two sought-after games could go the same route as the "Call of Duty: Black Ops Cold War," wherein the developers would introduce a mode that was inspired by "Among Us."

"Fortnite" has been constantly introducing DC Universe heroes and villains since its Season 6, and it never ceases to do so in the latest season with the Suicide Squad coming to the popular gaming title. 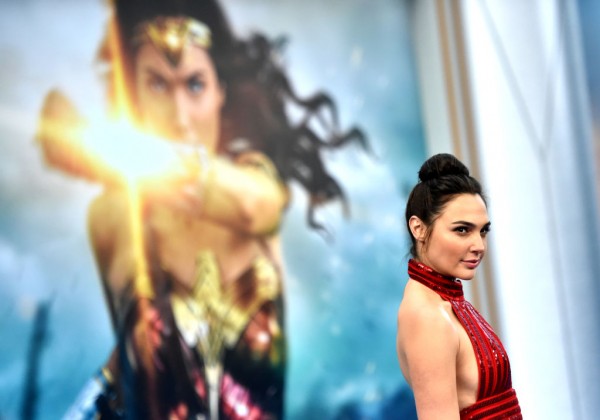 (Photo : by Frazer Harrison/Getty Images) HOLLYWOOD, CA - MAY 25: Actress Gal Gadot arrives at the Premiere Of Warner Bros. Pictures' "Wonder Woman" at the Pantages Theatre on May 25, 2017 in Hollywood, California.

According to Sportskeeda, the latest rumor of a DC and "Fortnite" collaboration was triggered by a post from the Chief Creative Officer of Epic Games, Donald Mustard.

The Epic Games exec tweeted a photo, which included some action figures, books, and a PS5--and one of the statues is another DC character, Wonder Woman.

LOVE these moments. Hundreds of people dreaming, working, pouring in their talent for years to create these experiences. Here we go!!! pic.twitter.com/wtUsOHNTfW

That said, a "Fortnite" leaker, Ako, noted that Mustard is fond of teasing upcoming collabs by posting photos with random stuff in the background, so it's possible that the DC heroine may soon arrive in the popular battle royale game.

ⓒ 2021 TECHTIMES.com All rights reserved. Do not reproduce without permission.
Tags: Fortnite Among Us Crossover Latest Leak Datamined Files Wonder Woman
Most Popular