Don't Worry, Spotify Can Stream Songs via AirPlay 2 on an iOS Device—HomePods, Apple's Wireless Feature to Live On

Spotify re-assures people that AirPlay 2 streaming using the iOS app would still work even after its update, as initial rumors have caused concern for its interconnectivity. Streaming to AirPlay 2 enabled devices like the Apple HomePod, smart TVs, and other wireless features would still be compatible with Spotify. Apple is not closing its doors as well.

Apple Music's number one rival is Spotify, and it would be a logical explanation as to why the iOS would no longer let the Swedish music platform stream via its devices. However, that rumor was already debunked, and people no longer have to fear losing the features as well as their playlists. 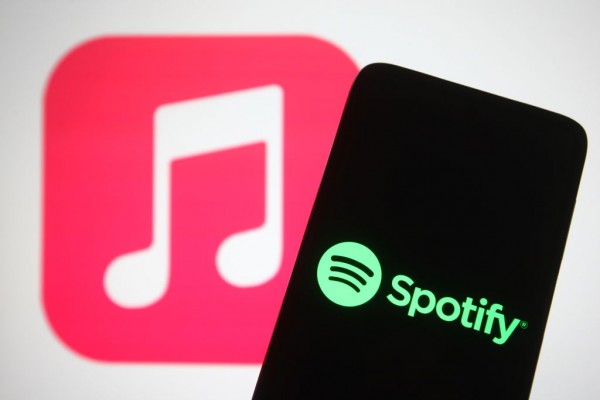 Spotify and its iOS app are still compatible with each other, with regards to allowing streams from the AirPlay 2 that is now the standard of "over-the-air" streams from a phone to a device. A lot of techs have AirPlay, but the recent update of AirPlay 2 has been a new one for all devices, and of course, app developers need to adjust as well.

Initially, as Spotify was bringing its services towards the new AirPlay, a representative said that it might not be compatible. Spotify's announcement to its community has clarified this statement, (as spotted by iMore), and assured people that they have nothing to worry about, especially with their iOS devices.

Streaming music to an AirPlay device like the HomePod, Apple AirPods, and other brands of smart speakers or smart TVs would still be able to continue it like before.

Read Also: This IKEA Picture Frame is a Sonos Speaker That Supports Airplay 2 as Well 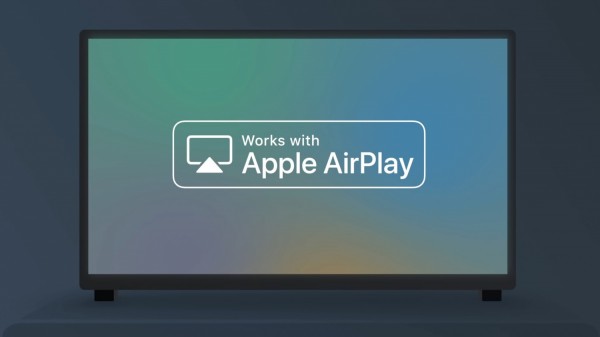 Spotify and Apple's AirPlay have long been partners with regards to streaming music to devices and another tech. AirPlay is a wireless service by Apple for all iOS devices to be connected to different tech via WiFi, which provides a faster stream compared to Bluetooth.

Moreover, AirPlay captures the best quality of streams possible, giving music-lovers the use of Spotify as their trusted streaming partner and get the most of its services. Spotify is known for its 320kbps MP3 music streaming, which is the considered best MP3 quality in the world.

It can line up with the likes of FLAC, a lossless audio quality that has all the elements of a song's recording. 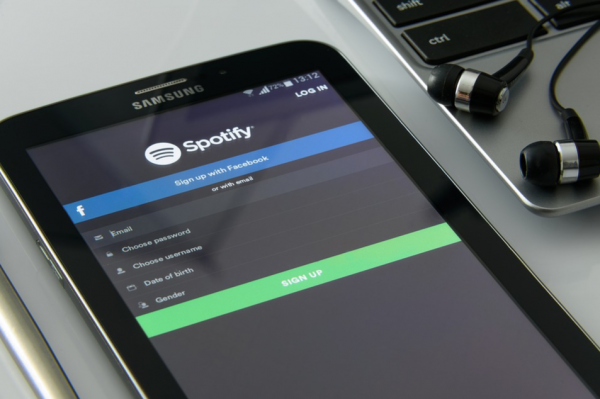 AirPlay 2 is now the standard of wireless streaming from one device to another, which is mostly that of Apple devices to other companies products. It promises a better streaming quality for users to enjoy and allows a full range of its abilities in a device.

Spotify's compatibility with AirPlay 2 will be a massive help for iOS users and their streaming and experiences, as the world progresses to new technology. Soon, a lot of devices would use the AirPlay 2, and Spotify needs to ensure that it is compatible with it, so that they would not lose customers to its rivals in the market.