PlayStation Plus is Getting a Major Update, As Sony Completes Acquisition of Crunchyroll; Going Against Xbox

PlayStation Plus is getting an upgrade based on rumors and speculations, particularly because Sony has already completed its acquisition of Crunchyroll. The said major update for PS Plus would go against the likes of Xbox Game Pass, which has a special offer with regards to its subscription service that is popular among gamers. 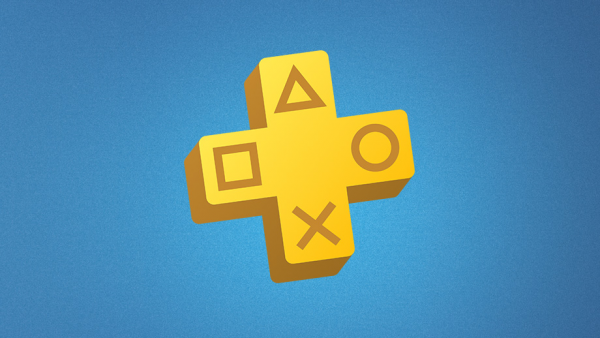 Sony's massive buyout for Crunchyroll has paid a sum of $1.175 billion to AT&T, its previous owner. It gives way to Sony's plans for the anime streaming giant in the US, possibly for more content to come, in partnership with games.

PlayStation Plus to Get a Major Update?

Sony's PlayStation Plus is the forefront service of the company it has for gamers, and it is an online multiplayer service first, before a game distributing source. It helps connect players worldwide, and at the same time, treats them to free games every month. 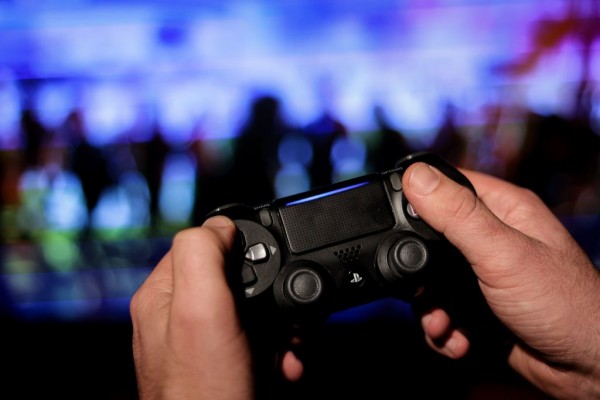 According to ComicBook, the Japanese multinational technology company is aiming to bring a major update for both platforms of the PlayStation Plus, with the PS4 and the PS5. This comes after the acquisition of Crunchyroll from AT&T, which sparked the rumors of the said new direction of the service.

Read Also: Sony PlayStation VR for PS5 Has Already Been Revealed to Developers 'In Secret'

PlayStation Plus vs. Xbox Game Pass 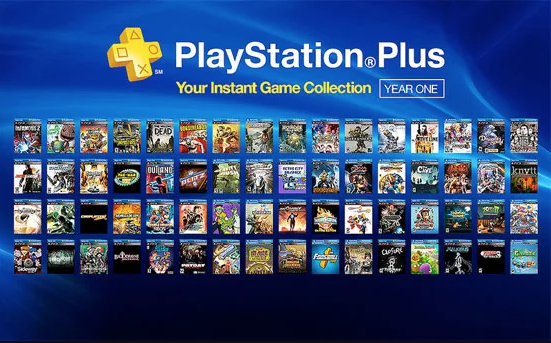 Xbox Game Pass is known for its cloud service that is available for all and brings a lot of Microsoft's content to the mix. That would be what PlayStation would be up against, especially as people are torn between which among the two is the better service, which also plays a role in console usage.

PlayStation Plus adding a multi-media streaming service in one subscription, to as much as $60 per year is a massive thing for users, as it could help in off-setting costs to a more reasonable one. Furthermore, it would empower PS Plus as more than a multiplayer service, but more into the multimedia.

What is Crunchyroll's Role? 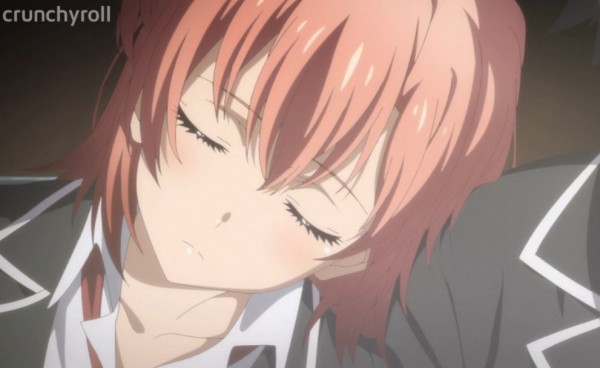 Crunchyroll would be unaffected, as it would continue to provide anime streams and content to the public. However, it would play a massive role, should Sony continue their venture of being an "Apple One-like" service once it releases.

The anime streaming platform could empower Sony and the PlayStation Plus as the more preferred one, especially as people would be more adept in going for the one that offers more.

Certainly, the addition of a premium streaming service to PlayStation Plus is more than what people ask for and would entice more to avail of it.