Audius has successfully secured its partnership with TikTok to stream music via the platform and be used for videos, being a massive win for the company. The decentralized music service has also grown its token to as much as $1 billion in market cap, giving it a massive high for this week.

The decentralized music streaming service is one of the pioneers of this kind of music distribution, having indie and upcoming artists get featured in the app. The company has based itself on tokens or cryptocurrency, which is what most startups are going now, being popular with NFT games and the like.

(Photo : Audius)
Audius and TikTok secures deal for a decentralized music service known as "TikTok Sounds," bringing the market cap of the companyy to $1 billion.

Rolling Stone has received a statement from Audius executives that it has already secured its partnership with TikTok, the popular short video sharing application, for its music sources.

Audius is the first service to have a partnership with TikTok, and it is something which is a massive thing for users and the business as it did not partner with the likes of Spotify, YouTube Music, and Apple Music.

The startup coin's music streaming would be labeled as "TikTok Sounds" in the platform and would be called that way when users search for it when editing their videos. TikTok would have a hand with gathering music and having its licenses granted to them for use in the short video platform, as users edit their content.

Here, Audius will provide new music to be used, and it would feature its artists which have already joined the platform, and promote indie and startup names in the industry. 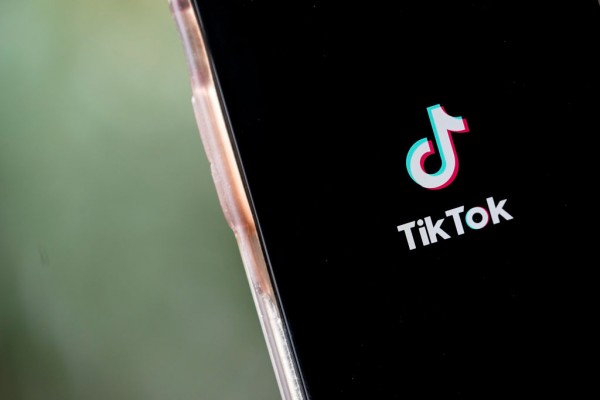 (Photo : GettlyImages/SOPA Images )
WASHINGTON, DC - AUGUST 07: In this photo illustration, the TikTok app is displayed on an Apple iPhone on August 7, 2020 in Washington, DC. On Thursday evening, President Donald Trump signed an executive order that bans any transactions between the parent company of TikTok, ByteDance, and U.S. citizens due to national security reasons. The president signed a separate executive order banning transactions with China-based tech company Tencent, which owns the app WeChat. Both orders are set to take effect in 45 days.

Thanks to this partnership, the decentralized streaming company has skyrocketed to as much as a $1 billion surge in its market cap.

Read Also: Mining Crypto is Expensive and Hard (But Not With GoMining)

Audius has been introduced in 2018, and it has been a startup that bordered on the use of tokens and cryptocurrency which became the service's strengths and main feature. It gathers music for distribution or streaming, which makes it similar to the likes of Spotify and Apple Music.

Is Decentralized Music Streaming the Future?

The platform has been a stellar service, and it has promoted a lot of upcoming artists, as well as popular ones on their platform. Moreover, users can take advantage of their tokens to trade and invest in, while the service grows.

Decentralized Music Streaming services like Audius may be the future, and so are cryptocurrency and NFT games which all border on the blockchain feature to sell their services.

The main focus is the service or game, but the secondary would be its market value or crypto tokens which are readily available to trade and sell.