"Pokemon Unite" has recently come out last month with players already having high expectations about the game. Introduced as a typical MOBA but with a "Pokemon" theme, the game has become more popular for Switch users.

With the release of recent patch notes for the "Pokemon" game, some fans voiced their complaints about the new character changes.

While some monsters are nerfed, some received minor buffs in "Pokemon Unite." 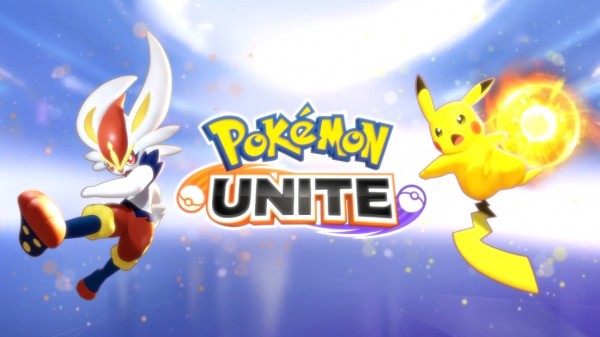 According to a report by Attack of the Fanboy, some Pokemon bugs have been fixed while other abilities have been revamped in damage or duration.

Here are the full patch notes that players should not miss before playing the newest "Pokemon Unite" patch.

With the latest update that came out for "Pokemon Unite," the biggest winners of this patch are clearly Garchomp and Crustle. Since both Pokemon have received a significant increase in damage and much better adjustments in cooldown, these two are the best candidates for this meta.

When it comes to other Pokemon, many seem to be static in their stat or skill changes.

Slowbro, a popular tank in the game, might be, nerfed but at least, its Surf could be considered useful even after the changes.

For the biggest losers, it would be Greninja and Snorlax. The sleeping Pokemon is clearly one of the most annoying characters who can tank all the damage in the team. While its stats have decreased, there could be a new way on how to play it better for this new patch.

On the other hand, Greninja's bread-and-butter, Smokescreen, has been nerfed for this patch. Greninja players might have a hard time adjusting to the Pokemon's cooldown and stat effect.

Dexerto recently reported that many players have been angered by the Aug. 18 "Pokemon Unite" patch. After learning that the legendary electric bird, Zapdos did not receive any nerf, complaints flooded immediately.

One fan tweeted that Zapdos not having a downgrade was a big joke in the game. While some users believed that the yellow monster will only become untouchable, one fan replied that they could still defeat it easily with the right strategy and team play.

If you want to know more about the top 5 characters in "Pokemon Unite" as of July, kindly direct to the link. You will also learn how to redeem Aeos gems.

Related Article: 'Pokemon UNITE' Release Date for Nintendo Switch is in July, Here's How to Preorder