"Pokemon Legends: Arceus" is set to arrive this coming January 28, 2022. Nintendo, a Japanese multinational consumer electronics, announced all the possible in-game integrations that players could expect from the new title. 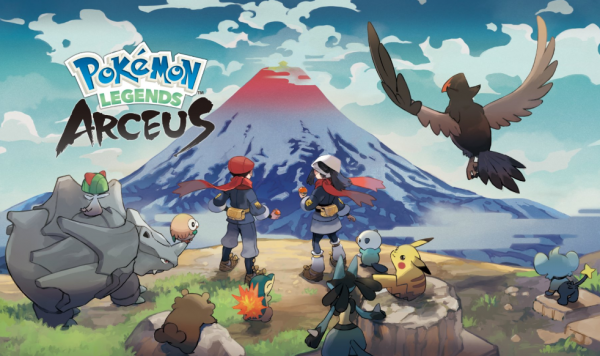 Before the Sinnoh region, a time before people and Pokémon lived in close harmony, there was the majestic Hisui region. Your #PokemonLegendsArceus adventure begins here, where you’ll set off to complete the first-ever Pokédex!

The YouTube live stream of Nintendo's official YT channel was able to generate more than 840,000 views and 76 likes, as well as 7,000 comments from its fans.

"I really hope they do something with spiritomb in Arceus. Its lore said it was trapped in the Lil clay thing 500 years ago, it'd be sick if this game showed it before it was trapped," said one of the players in the YouTube comment section.

On the other hand, Nintendo confirmed that the upcoming "Pokemon Legends: Arceus" would offer a new regional battle system, new Pokemon characters, as well as new trainer skills that would allow gamers to catch the upcoming pocket monsters.

According to The Verge's latest report, the new "Pokemon Legends: Arceus" would be placed in the Hisui region, a natural world with different kinds of Pokemon characters and various ecosystems. 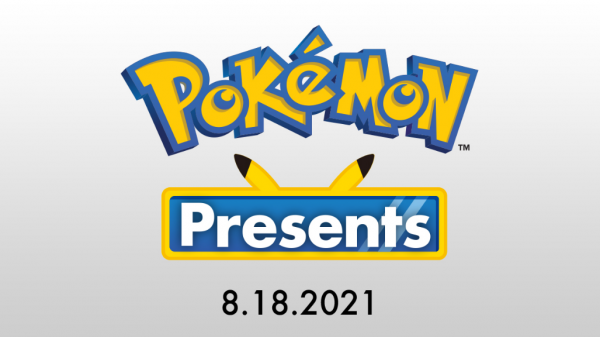 Also Read: Fortnite's 'Among Us Mode' Made Community Manager Sad for Not Choosing to Collaborate, Copying Game

Once players enter the game, they are required to help the Galaxy Expedition Team catalog and study the region's pocket monsters to be compiled in the very first Pokedex.

Nintendo showed that the new adventure title would combine classic and advanced Pokemon gameplay in the latest trailer. One of its most-awaited features is the new Action Order Bar.

This new in-game content displays the next pocket monster that trainers should capture and study. On the other hand, the new title would also feature some of the pocket monsters that already adapted to life in the Hisui region. These include the Braviary and Basculegion.

In other news, "Dead by Daylight" Pinhead was finally confirmed to arrive in the popular horror game. On the other hand, "Fortnite" Smith Bad Boys and other new cosmetics were also leaked.

This new mobile title offers new Pokemon updates. These include Mamoswine and Sylveon.

For more news updates about "Pokemon Legends: Arceus" and other new titles of Nintendo, always keep your tabs open here at TechTimes.

Related Article: 'Pokemon Unite' Reveals Patch For August 18, 2021--Who Are the Winners of the Update?